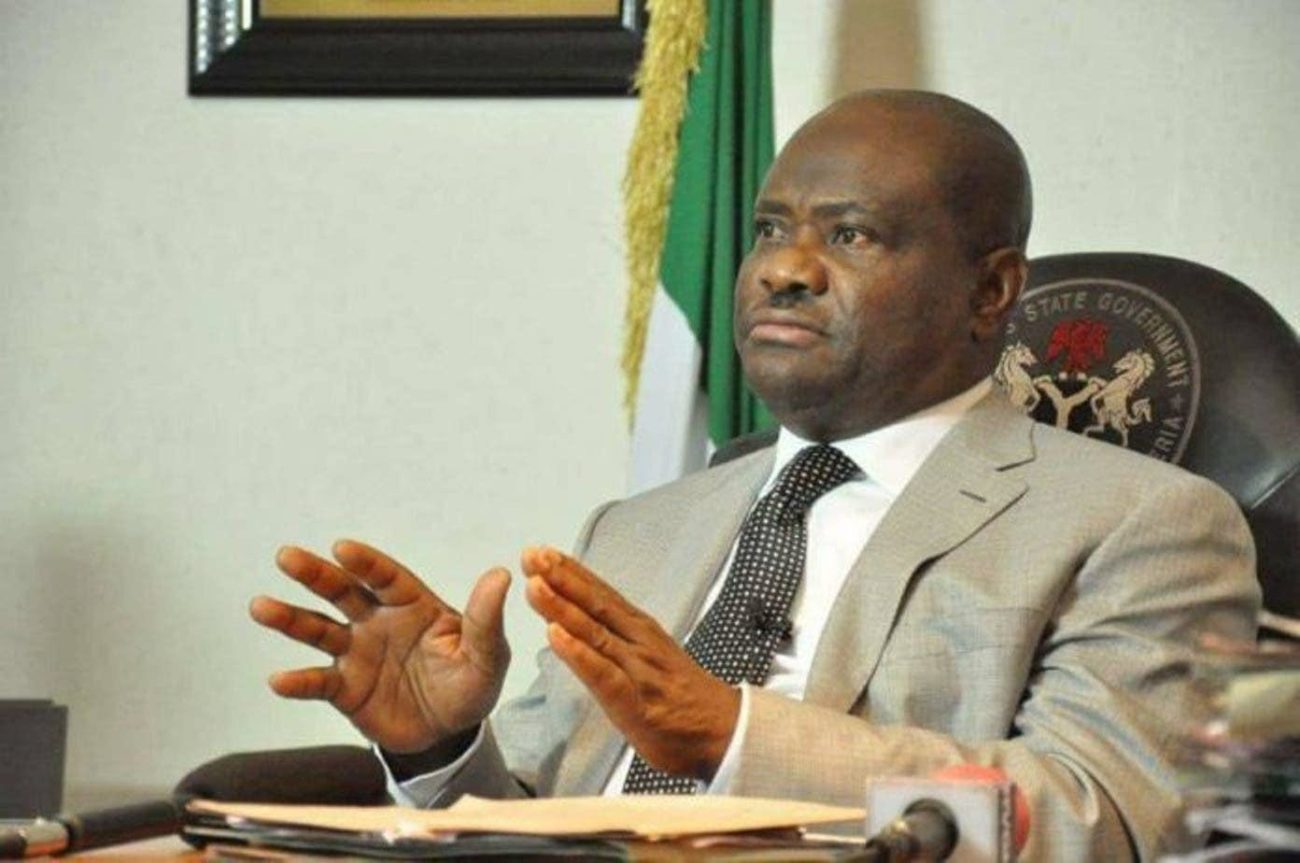 Rivers State Governor Nyesom Ezenwo Wike says the Nigeria Governors Forum has become a toothless bulldog because it has lost focus on its role in defending the rule of law in the country.

Governor Wike said the Forum used to be non-partisan and a powerful voice on national issues.

He noted that since the All Progressives Congress(APC) took over the leadership of the body in 2015, Governors have turned to beggars.

The governor made the assertion at media parley that held at Government House, Port Harcourt.

“Before 2015, the Governors Forum used to be very powerful as symbols of their respective states but APC killed it because they were protecting the interest of the ruling Party.

“During of one of the rerun elections in this state, my security aides were withdrawn thus exposing me to danger, the Forum did not say anything because the Chairman was a member of APC.

” I told them then that what they were doing was wrong. Now they have become a Beggars Forum even when there are constitutional infractions.

“You can see that APC Governors say that they are progressive. You can see how progressive they are when they keep quiet when a fellow sitting governor is disqualified from contesting elections.

” Adams Oshiomole campaigned for Governor Obaseki four years ago. The same man has turned around to say that Obaseki has a defective certificate.

” Oshiomole should be told to practice what he preaches.” APC wants to perpetrate impunity in Edo State the way they unleashed terror in Rivers State in 2019.

“They think because they have the Army, Police and INEC they can do anything and get away with it.

“They tried it in Rivers State but God gave us the will to say no. I hope Edo people will also say no to their impunity,” he stated.

Speaking on Governor Obaseki’s planned defection to PDP, Governor Wike said he would be happy to receive him.

He however, said that he would not guarantee automatic ticket for him because Edo people would decide.

“Edo PDP have a role to play. There is nothing like endorsement. But I must tell you that I am not happy the way he was disqualified by the APC because it will affect his integrity, “he said.

The governor debunked insinuations made by the State Chairman of the Nigeria Medical Association(NMA), Dr. Obelebra Adebiyi about the State’s response towards COVID-19 and said the State Government has given the Ministry of Health all that it requires to fight the pandemic.

The governor stated that the increasing number of Covid-19 cases results from more testing conducted on persons and Obelebra who is in charge of the state treatment centre cannot politicise the fight by creating unnecessary panic to score cheap political points.