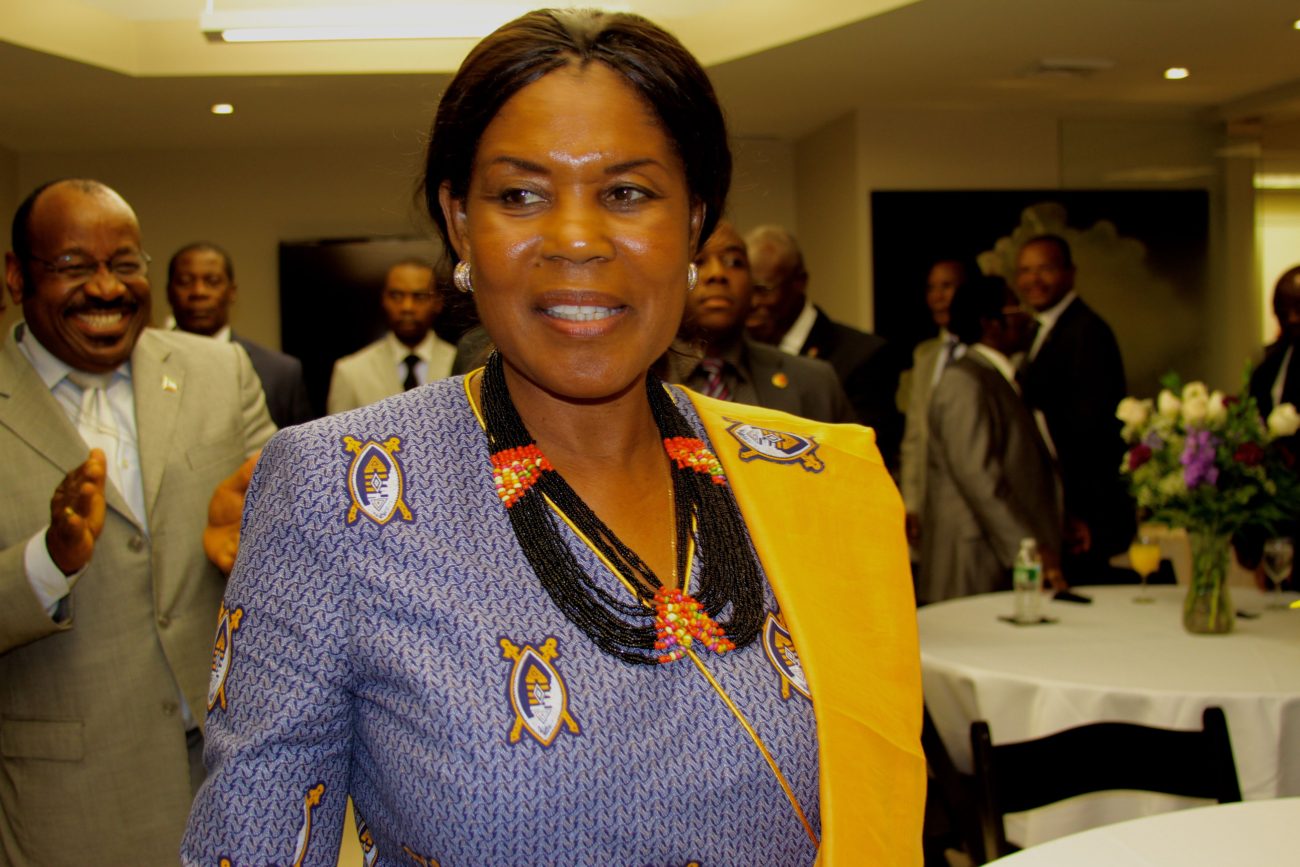 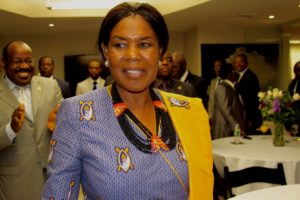 Almere, The Netherlands, August 23rd, 2016: The First Lady of the Republic of Equatorial Guinea, Her Excellency, Constancia Mangue, has accepted her nomination of The Voice Magazine Achievers Award 2016 as the African Woman and Personality of the year awards 2016. The statement was released in Almere, The Netherlands by The Voice Achievers Award Committee. Her Excellency will receive the prestigious “African Woman and Personality” award 2016 at a ceremony slated for 25th August 2016 in Mongomo, Equatorial Guniea to kick start the official program for 2016 awards event holding in the city of Almere, The Netherlands.
In appreciation of her continued promotion of a sustainable Health Care delivery, infrastructural development, skill acquisition for the less privileged, advancing the good course of her people and the African continent at large, The Voice Magazine Achievers Award, the most prestigious African Award in Central Europe, will honour  Her Excellency in an African flavoured ceremony in Equatorial Guniea.
The Equatorial Guinean Ambassador in Brussels, His Excellency, Ambassador Carmelo Nvono-Nca delivered the conferment news to Her Excellency at the Presidential Palace in Malabo; emphasizing the importance of this award.
Ambassador Nvono-Nca conveyed Her Excellency’s acceptance of the award as “an honour done most importantly to the good people of Equatorial Guinea who have supported her to serve them as their First Lady over the years and contribute to the advancement of her country.
This award will further highlight the growing recognition, influence and importance of Republic of Equatorial Guinea, not only to the region but the world at large
The Voice Magazine Award Committee, chaired by the Publisher, Elvis Iruh thanked Ambassador Nvono-Nca for his commitment to the service of his country and the invitation to Equatorial Guinea to present the award to the First Lady.
A delegation of six from the Voice Magazine comprising of Pastor Elvis Iruh, Caroline Ngo Mbambeck Bayiha (Mrs.), Sandra Iruh-Monsels (Mrs.), Dennis Hoppers, Johnson Adeniyi Adesida and Felix Nna Ze will be attending the award ceremony to represent the organizers.
The main award event would take place over a period of five days with a Business exchange program, an empowerment day program rounded up with award/gala evening from 17th to 21st October 2016.

For more information with regard to the award ceremony and coverage of the event, media interviews with any of the awardees, kindly send a message to the press department via our e-mail at info@thevoicenewsmagazine.com and better still visit our website at www.thevoiceachieversaward.com
The Voice Magazine Management.

Three Africans from Germany to be...

Amma Asante: sworn-in as member of... 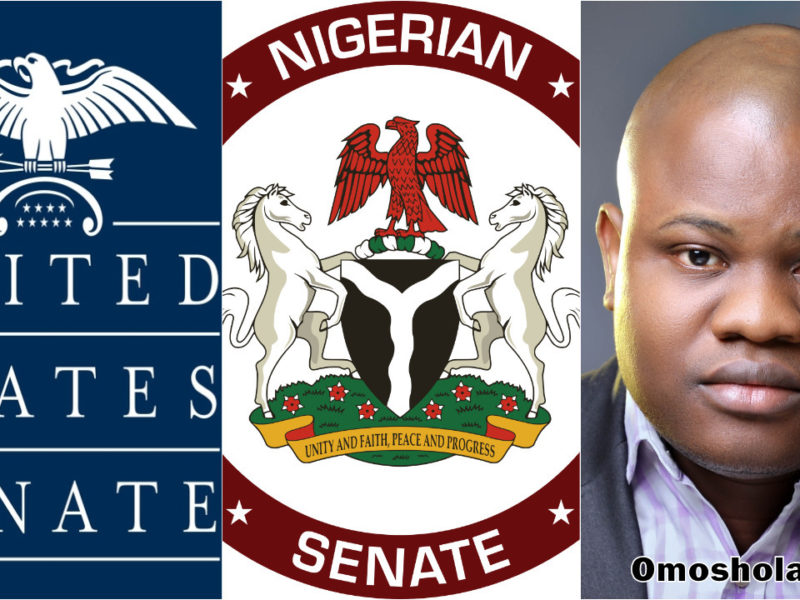 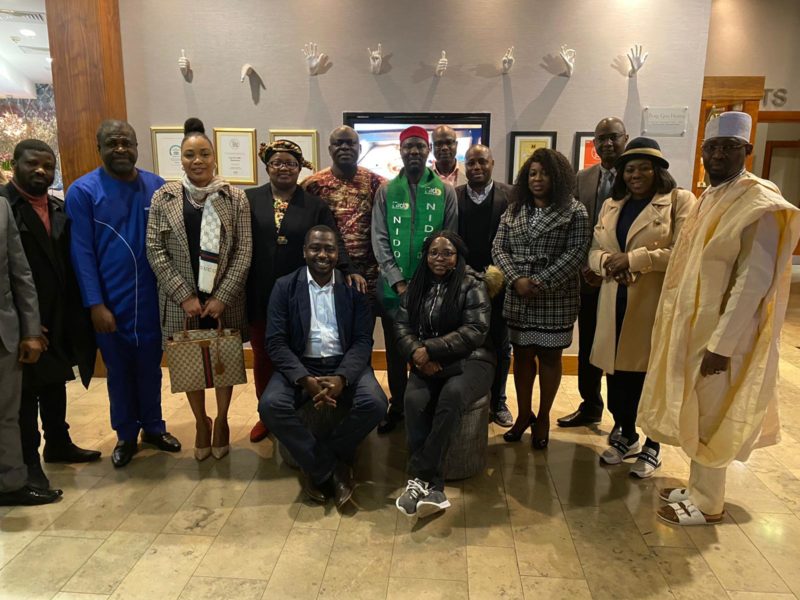