Homepages
Trending News
HomeBusinessThree Africans from Germany to be honored with the Voice Achievement Awards 2016 in Almere, The Netherlands 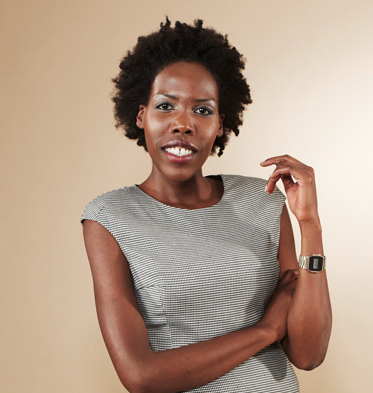 Three Africans from Germany to be honored with the Voice Achievement Awards 2016 in  Almere, The Netherlands

Three Africans from Germany are to be honored with this year´s  Voice achievement Awards in The Netherlands. The Three Africans are Hon. Kenneth Gbandi,  Rev. Darlington Jacobs and  Beatrace Angut Oola.

Rev. Darlington is the Pastor and General Overseer of Chapel of Believers Christian Ministry in Germany and Ms.  Beatrace Angut Oola, is the founder Africa Fashion Day Berlin (AFDB ) Germany. Both  will be joining Hon. Kenneth Gbandi, the Founder of Heritage Media Network Germany and President of  Nigerians in Diaspora Organization Europe Germany who was earlier nominated as African Diaspora Man of the Year for 2016. 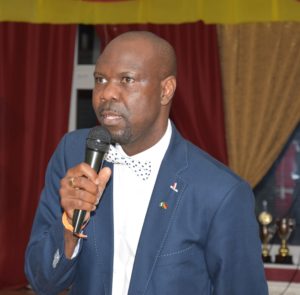 According to the jury, Hon. Gbandi was awarded the Diaspora Man of the Year in recognition and appreciation for his immense contributions towards advancing the course of Nigeria and Africans in general with his many activities in Germany which have spread across the borders of Germany to reach the whole world.

The Jury further justified their selection, arguing that his inspirational career with huge successes has made him become an icon to inspire the younger generation coming behind. They concluded in the Award press statement that Hon. Gbandi choice was a unanimous choice for this year’s award. “Our challenge was more on which of the awards best suit his tremendous contributions to the advancement of Africa continent. He has been involved in promoting trade and investment towards Africa, projecting rich African heritage and putting his proud personality before the world through his involvement with the media; organizing media activities to promote Africa in a positive light to the world. We choose this year to celebrate him and pray that his attendance and award remarks will serve as an encouragement to ‘empower African people to inspire to greater heights”. 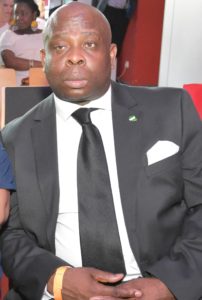 Rev. Darlington will be honored with “African Writers Awards 2016″. He is being recognized for his outstanding contributions to Christian literature as an African and the work of arts in general, creating more spiritual awareness and bringing hope to Africans through his work as a writer and preacher of the gospel. According to the jury, while other Europen based African writers were also nominated, Rev. Darlington selection was in recognition of his professionalism at the highest level in his writing work, which is been felt across the literary circle around the world. “Despite the tedious nature of his work as a Pastor and General Overseer. He has authored eight books to date and they are all best sellers in their own rights. Some of the books include; You are Princess & Princesses (2005), You may be armless but you are harmless (2006), The die is cast (2006), Wasted years is not wasted life (2007), Victory over life’s hurdles (2009), Drought is remedied by rainfall (2010), Refused to be stopped (2011), When blood cries (2013), No transfer (2014), In the name of the father etc. These are books not only meant for Christian but a guide for all to read and navigate life much easier, winning him African Heritage Book Prize 2015. As a shining example for Africa, the Diaspora and the rest of the world, the Voice magazine is honoring him with African Writer Award for 2016. 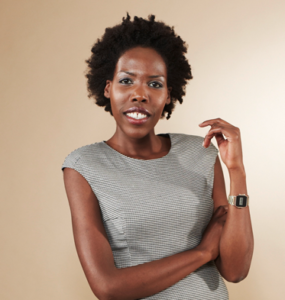 The Voice Achievers Award selection of Beatrace Angut Oola was also a unanimous choice accoding to the press release. The selection was based on Ms. Oola tremendous contributions to the fashion industry creating a wider platform for the promotion and exposure of many African fashion designers, organizing events to showcase them and participating in many runways projecting as part of our collective rich African heritage which has added value to promoting the image and skill of black people in general. The Jurries considered Ms. Oola as a pride to us as Africans in the Diaspora. “It is on record that she started the Africa Fashion Day Berlin (AFDB) with many successful Runway Shows in partnership with Mercedes-Benz Fashion Week Berlin. She has done excellently well in Germany and feature in many top German fashion magazines and events to annex your talents and develop it. It is a privilege we could celebrate her success story with our audience in this part of Europe and we are proud to honor her with the African Fashion Promoter of the Year Award”

This award will be bestowed on the three illustrious Africans at a ceremony slated for 20th & 21st October 2016 at Royal Party & Events, Transistorstraat 60, 1322CG, Almere, The Netherlands