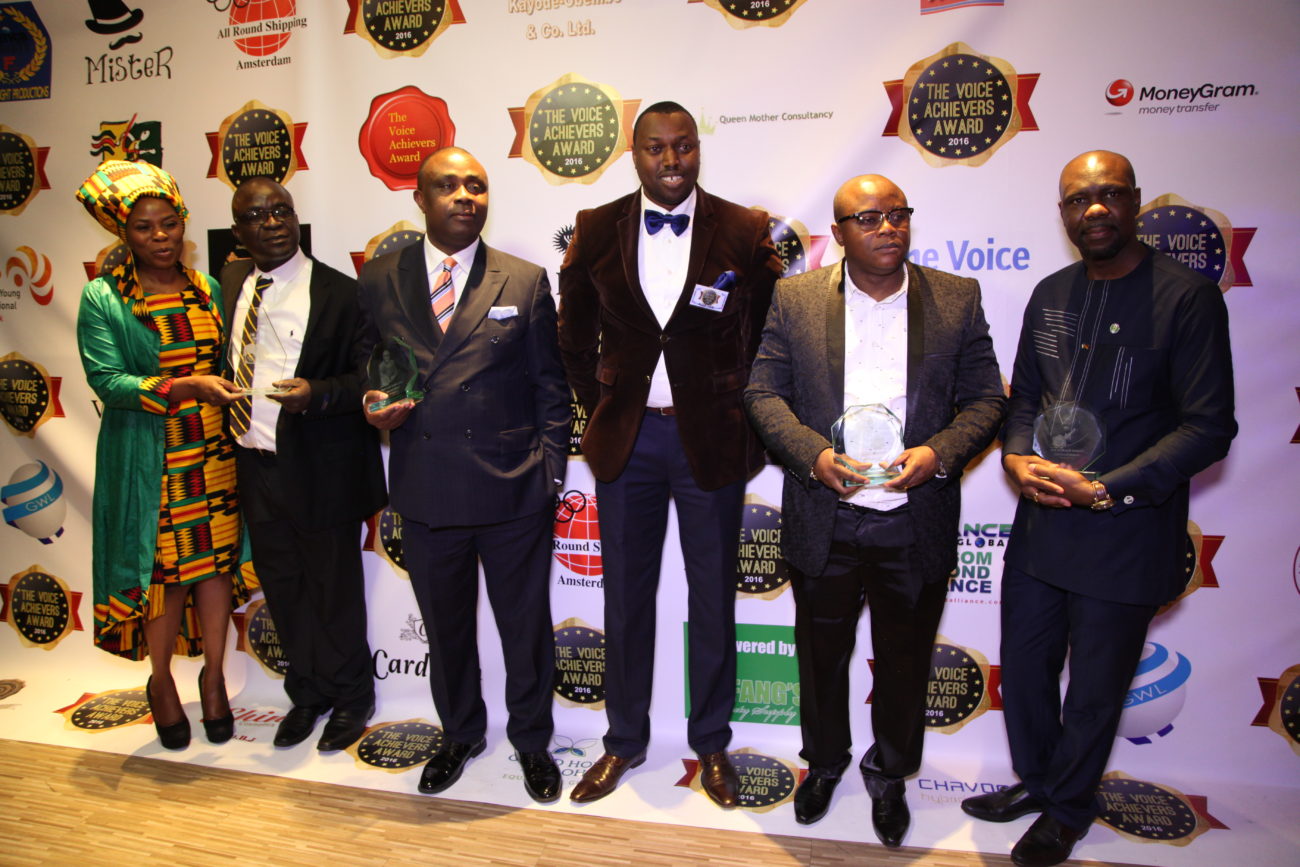 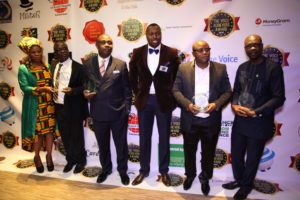 Over thirty Africans and friends of Africa were among those recognized at the 7th edition of The Voice Achievers Award 2016 in Almere, The Netherlands on 21st October 2016.

Carting home the highest honour of the night is Her Excellency, Rev. Dr. Naa (Princess) Asie Ocansey who bagged the African Humanitarian Award for 2016 for her various contributions towards Africa’s unity, peace and development. She was accompanied to the occasion by her close friend and associate, Her Excellency, Princess Dr. Mohiba Khali Shawky Ibrahim of the African Arab league based in Dubai, United Arab Emirate.

Princess Ocansey was also the Award guest speaker where she touched on the essence of African unity; and she passionately called on all Africans to work together to unity Africa as one unit which former Ghana President, Late Kwame Nkrumah fought for all his life. “We cannot make meaningful gains as Africans without unity, no one else will do it for us, civilization started from Africa and spread to the rest of the world and yet we are being told how to organize ourselves, we must do something about it”, she declares 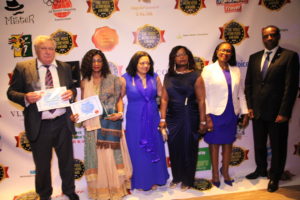 In appreciation of her continued promotion of a sustainable Health Care delivery, infrastructural development, skill acquisition for the less privileged, advancing the good course of the African continent at large, The Voice Achievers Award honored her with the most prestigious African Award in Central Europe. 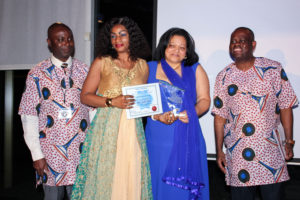 The Voice Achievers Award recognizes Africans and friends of Africa of outstanding achievement. Winners must have had a positive impact on their communities and host countries. This year’s award ceremony is part of the Voice magazine’s 17th year anniversary.

Pastor Elvis Iruh, the publisher of the Voice and founder of the Voice Achievers Award said the two-day event was well packaged to meet the yearnings of the public. There was an empowerment/training day to expose African businesses and services to the European business community. While the second day witnessed a world class gala/award dinner, African culture, music and dance. All of these year’s event was sponsored by Vlisco Hollandis Company in Helmond, The Netherlands 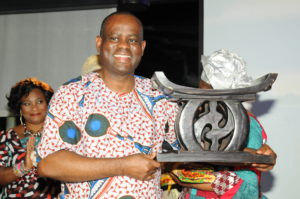 Pastor Elvis Iruh was also acknowledged and celebrated for his 26 years practice as a journalist at the occasion.

Other winners at the Voice Achievers Award 2016 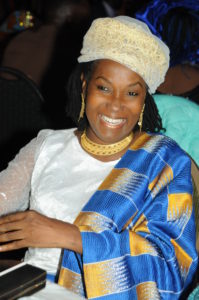 At the close of the award ceremony, it was officially announced that for the first time, the next Voice Achievers Award will take place in Equatorial Guinea, Africa. Details will follow in due course.
For more information with regard to the award, kindly send a message to the press department via our e-mail at info@thevoicenewsmagazine.com and better still visit our website at www.thevoiceachieversaward.com

THE CAMPAIGN GOES ON: African Heri...