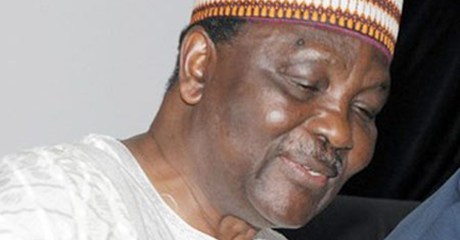 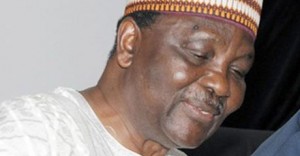 Former Nigeria’s Head of State, General Yakubu Gowon (rtd) has pleaded with Nigerians to continue to work for the stability of the country as there is no alternative to love and unity.

Gowon, who performed the ceremonial tee off, made this remark at the Valentine Golf Kitty held for diplomats and other golfers at the IBB International Golf and Country Club in Abuja.

The war time military leader asked all Nigerians to work together so that the scourge of Boko Haram will be a thing of the past and work for the oneness of the country.

He said it is very important to let foreigners know that there is love and peace in Nigeria.

According to him stability and unity will create an atmosphere that will promote investment drive and encourage tourists to visit the country.

The elder statesman underscored the essence of St Valentine as the period of love and peace by challenging the youth to love themselves.

“As we all know Valentine is a period of love especially for the young people. We hope they will love themselves as we love them. But most importantly they will love their country and make sure there is peace in the land as without peace, we won’t be able to make any progress,” Gowon said.

He similarly thanked the Nigeria Tourism Development Corporation (NTDC) for organizing the tournament which featured several diplomats from the South African, Botswana, British High Commission, among others.
“I am honoured  to tee off the Valentine golf kitty and I want to thank the director general of the Nigerian tourism body for staging the tournament  which he started last year and has been very welcome by foreign envoys in Nigeria,” Gowon said.

A special plague was presented to Gen Gowon by former Attorney General of the Federation and Minister of Justice, Chief Bayo Ojo.

The Valentine kitty was a played as a nine-hole tournament, while prizes were also presented to the winners after the end of the contest.