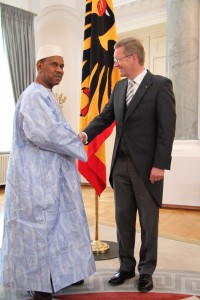 President Wulff and Ambassador Sow later met behind closed doors for discussions believed to centre on bilateral relations between Germany and Guinea, regional as well as international issues.

Even though Germany is held in high esteem in Guinea, relations between the two countries have been erratic, to say the least, due largely to President Lansana Conte’s poor governance record and the coup of 23 December 2008. Economic ties with Guinea however, continued despite the difficulties in relations. Foreign trade with Guinea was worth EUR 108.2 million in 2009, a decline of 25.9 per cent compared with 2008. German imports from Guinea, mainly bauxite, amounted to EUR 82.1 million (a drop of 26.4 per cent) and German exports to Guinea, mainly textiles, machinery, chemical products and vehicles, were worth EUR 26.1 million. 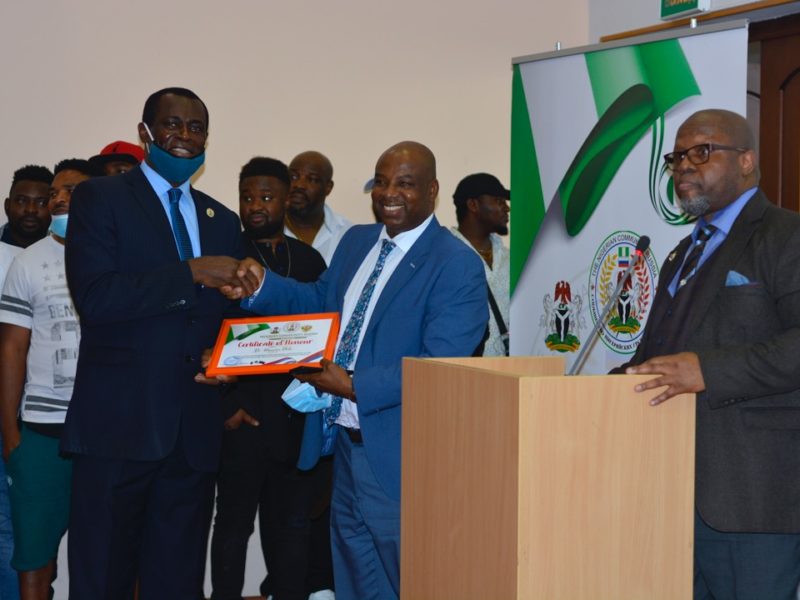