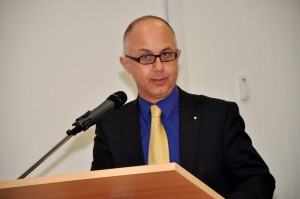 About 6000 African are gainfully employed in the city of Hamburg. Ghana tops the list with a total of 2300. This figure was made available by Mr. Sönke Fock, Director Agentur für Arbeit Hamburg during an information event organized by the office of Hon. Kenneth Gbandi, African Representative, Hamburg integration council Hamburg on the 27th of April 2012 at Barmbek Basch Kulture Zentrum. Mr. Sönke Fock, gave further employment figures in Hamburg to include a total of 847,000 sozialversicherungspflichtige employed persons out of which 6.000 are persons of African nationalities. In the same regard, a total of 72,000 persons are without employment and 2.000 persons are of African nationalities.  He gave further figures to include 300 from SGBIII and 1.700 from SGBII. The employment reported is based on the January 2012 while the unemployment statistic is based on the March report.

We have sent out over 16.000 letters: Dr. Christoph Bushart 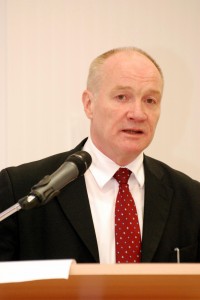 In a similar development, we published in out last article that Dr. Christoph Bushart, Behörde für Inneres und Sport Einwohner-Zentralamt stated during his presentations that a total of 4.000 letters have been sent out since the beginning of the initiative to request immigrants to take up German nationality. This is not correct, rather the correct statement was that over 4000 of such letters are sent out per month. According to Dr. Christoph Bushart, over 16.000 letters are estimated to have been sent out.