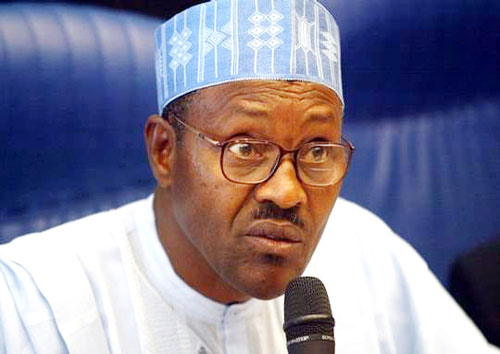 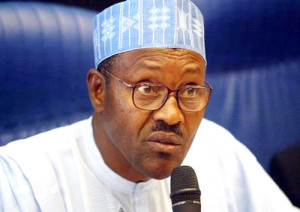 The federal government has recalled majority of Nigerian ambassadors but is yet to appoint their replacements, Daily Trust reports. Nigeria has envoys in over 100 countries comprising career

and non-career diplomats, the latter being mainly political appointees.
In July 2015, the government recalled 27 non-career ambassadors and on January 4, all career diplomats, except a few, were asked to return. It was also gathered that at the moment, the chargé d’affaires or, in some cases, counsel-generals have been saddled with the task of overseeing Nigeria’s diplomatic affairs until new envoys are appointed. Daily Trust gathered that career ambassadors were, via a circular dated January 4, 2016, directed to return after completing the usual three-year tour of duty abroad. The directive, in a Circular No. S. 01 File No. PSO C303 was signed by the Permanent Secretary, ministry of foreign affairs, Ambassador Bulus Lolo and addressed to the respective missions. It asked the chargé d’affaires to oversee diplomatic activities pending the time President Buhari will appoint new ambassadors. The circular urged them to adhere to financial regulations and other rules governing the diplomatic service. Diplomatic sources told Daily Trust in Abuja that the absence of ambassadors would create a vacuum in Nigeria’s diplomatic affairs, especially in big countries such as the U.S, Britain, France, Germany and Russia. In the absence of an ambassador, sources say, chargé d’affaire’s voice carries no weight in such countries. In situations like these, he said, Nigeria’s diplomatic, economic and other interests are bound to be affected The countries would prefer to wait until a new ambassador comes to town, one of our sources said. He added that the wait could take months because the names of the prospective appointees must be forwarded to the host country. Such country would in turn carry out extensive background checks regarding the appointee, and in case of rejection the circle would have to be repeated. Ambassador Lolo confirmed to Daily Trust that: “All the career ambassadors serving in Nigerian missions abroad have all been recalled.” On whether the envoys were duly recalled having completed their tenure, the permanent secretary said: “The ambassadors appointed in 2012 by former President Goodluck Jonathan were the same that were recalled. “The deadline given to them was only recently. So we are expecting them to return to the country any moment from now. They have all completed their three-year tour of duty abroad.” Ambassador Lolo however, said some career ambassadors who were appointed in 2013 and reported to their respective missions in 2014 were not affected by the directive. These envoys, he said, were those serving in Cote d’Ivoire, Sierra Leone, France and Romania. “They left in 2014 and will complete their tenure next year.”

Also affected are Mr Eyo Asuquo (Sierra Leone), Mr Dedan Madugu (South Sudan), Mr Femi Rotimi (Sri Lanka), Mr Haliru Shuaibu (Sudan), Mr Chukwudi Okafor (Thailand), Mr Mathew Sunday Adoli (Togo), Mr James Shuaibu Barka (Tunisia), Mr Frank Ngozi Isoh (Uganda), Mr Ibrahim Auwalu (Ukraine), Mr Mathias Ojih Okafor (Vietnam), Mrs Sifawu Momoh (Zambia). In the same vein, the ministry recalled some mission staff that have completed their three-year tour of duty abroad and replaced them with new ones. The deployment, Daily Trust gathered, was in line with the routine movement in the diplomatic service. However, some of the officials who were recalled alleged that some of their colleagues posted the same time were left out and allowed to remain at the missions. But the permanent secretary dismissed the allegation. He said no staff were recalled without having completed their three-year term abroad. Ambassador Lolo said he had not received any complaints, verbally or written, from any of the affected staff alleging injustice and selectivity in the recall and posting made by the ministry. However, it was gathered that the affected staff had written a letter of complaint to the ministry on the matter but is yet to get a response. He said: “The duration of posting is for a period of three years and it is at the prerogative of the ministry. The ministry determines posting and recall. If for any reason today, we have posted an officer out, we don’t negotiate with him when to bring the official back because we did not negotiate the posting with him.” He said there were records of all the officials with their mission, date of departure and date of signing out, pointing out that the day an officer signs out of the ministry is the day he is supposed to go out of the country. He said: “By the time we were doing the posting last year, we took into account staff who were due home December to March 2016 because we said if we are releasing the posting and recalling in December, by March of 2016 there may not be another deployment. Staff who are due back by March of 2016, we only, in their letter of posting, put the effective date to also show March of 2016