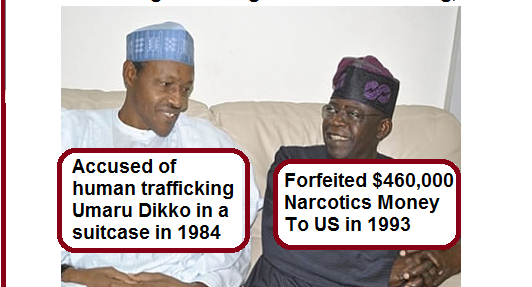 Who Is To Blame? If they have not already, they will soon blame you

Who Is To Blame? 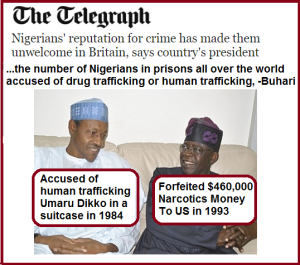 “Fellow Nigerian, mark my word, if they haven’t already, they will soon blame you”

First we obviously blamed the Jonathan government for everything,

Next when 105 soldiers died/got missing, we accused the media of a false report,

When the army massacred 1000 unarmed civilian youth, we blamed the youth for tapping the chest of a soldier,

But in contrast, when Niger Delta militants are violent and spill oil, we blame the oil the militants spill,

And similarly, when the so-called Fulani militants successfully, under “democracy defender” Buratai continued their incendiary massacres, we blamed grazing routes,

When the budget was amended and replaced we blamed the Senate,

For Girei, Chibok and Dalori Boko Haram massacres, we blamed Boko Haram as trying to embarrass our government,

When Dalori massacre happened and we were asked why we were indifferent, we went there and blamed the citizens of “not being vigilant,”

While in the past we had said to blame the leadership, not soldiers for Boko Haram, now we court-martialed soldiers who we now blame,

When unscrupulous, inflated and fraudulent figures were found in the budget we blamed senior civil servants, aka “budget mafia,”

The Ministry of health blamed rats in its office,

When Aso clinic was found to swallow more than all Teaching hospitals, we accused the media again,

Because Nigeria staggers under a reputation of corruption (political, including current ruling politicians), we blame the citizens as criminals, drug and human being traffickers,

When Nigerians discovered then governor of Lagos, Tunde Fashola, built $400 boreholes at $450,000 each, he blamed it on Lagos’ procurement office. Now he has again budgeted $700,000 for single boreholes, who will we blame?

Fellow Nigerian, mark my word, if they haven’t already, they will soon blame you!

Meeting Of The NNVS Officials And...