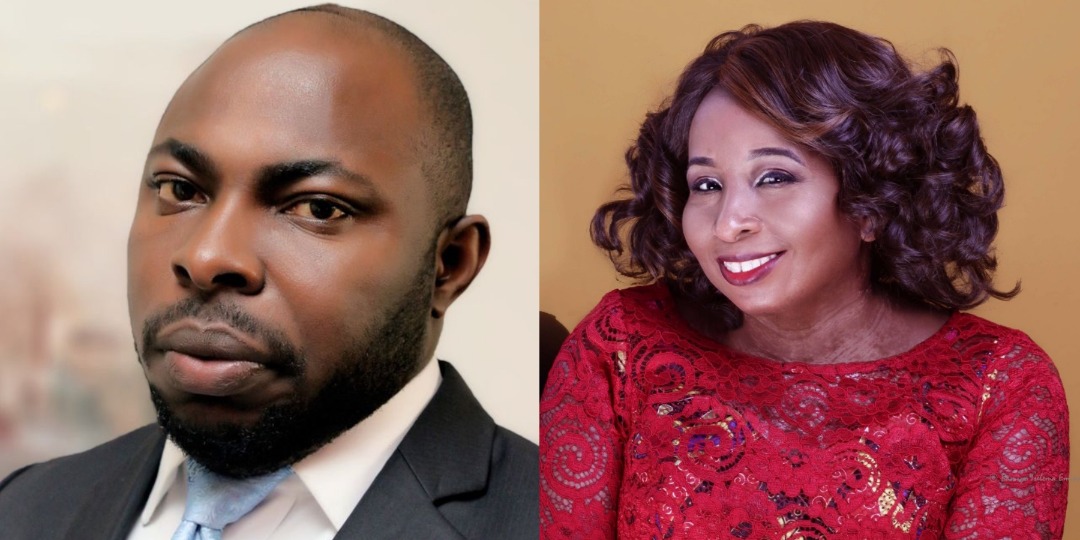 Mykel Parish Chukwuyerem Ajaere, a factional president of the Association of Movie Producers (AMP), Nigeria has resigned in what looks like the curtain fall of the recent drama that has surrounded the elections of the AMP.

You would recall that Peace Anyiam Osigwe had emerged President of the association from the national elections conducted by the Association Of Movie Producers Electoral Committee (AMPEC) on August 29, 2020 at Asaba, Delta.

With media reports that a parallel primary election was also held in Lagos where Mykel Parish Chukwuyerem Ajaere emerged as the President, AMPEC issued a statement that it only recognised the Peace Anyiam Osigwe-led excos and also called on other contestants who were not as lucky to support the new executives.

In a statement, Mr Mykel, said “I have decided to tow the side of honor and let the industry move on, for posterity sake. Whatever decisions I have made, nobody influenced it.”

He added that his decision was “done with the interest of members first” and wished the Peace Anyiam Osigwe-led executives the very best.

Reacting to his resignation, Peace expressed that she accepts the gesture and looks forward to working with everyone for a better association

With Mykel’s resignation, the controversy surrounding the leadership of the association has finally been put to rest and Nigerian producers can now begin to look forward to the greater heights that was promised by Peace Anyiam Osigwe and her team.