Why We Embraced Nigerians in the Diaspora -Chief Ralphs Okey Nwosu, ADC Chairman 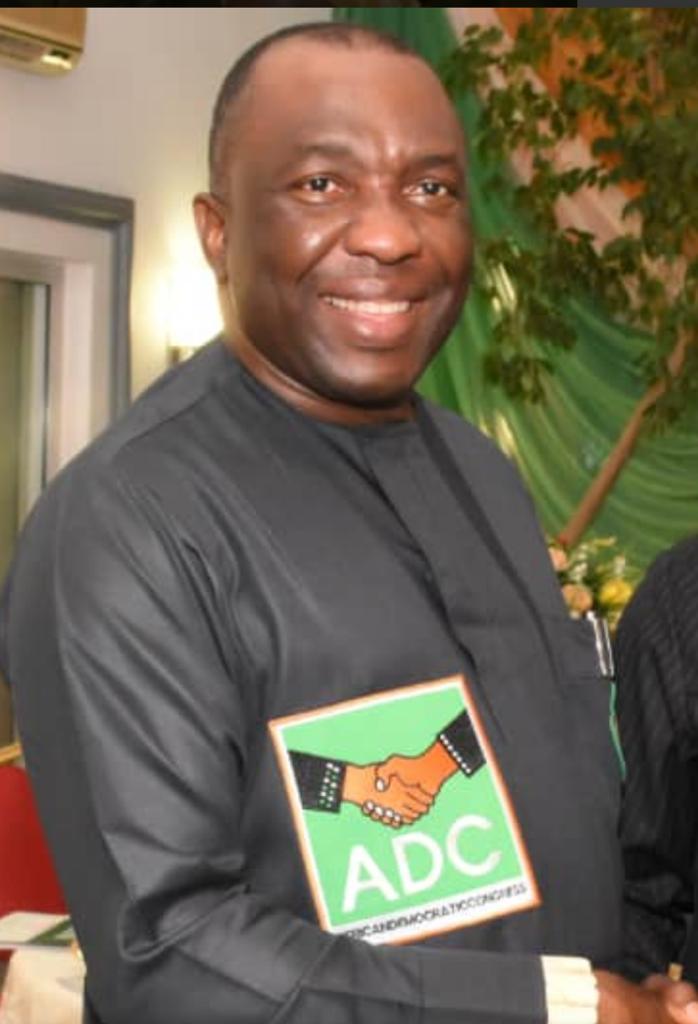 Why We Embraced Nigerians in the Diaspora -Chief Ralphs Okey Nwosu, ADC Chairman

The Chairman of African Democratic Congress (ADC), Mr. Ralphs Okey Nwosu, has spelt out the reasons why Nigeria should actively involve its diaspora population in political party administration as well as governance at the federal, state and local levels.

While presenting an online address to members of ADC across Europe, Ralphs Nwosu pointed out some of these reasons: the huge amount of remittances that diaspora Nigerians send home annually; the professional and business experience and expertise of these Nigerian living in the leading economies of the world like USA, Canada, Germany, UK, France, China, Japan, India, South Korea, etc; and the extensive high level contacts that sons and daughters of Nigeria have in the global business community.

In 2018, Nigerians who live and work abroad remitted $23.63 billion home, nearly 12 times the volume of the foreign direct investment (FDI) of $1.997 billion that the country received that year. This remittance figure was 83% of the federal government budget for the year under review.

A recent report on Nigerian diaspora remittances by PricewaterhouseCoopers (PwC) showed that in 2018, the bulk of these funds came from USA $6.19 billion, UK $4.12 billion, Cameroon $2.51 billion, Italy $1.05 billion, and Ghana $874 million. Other countries responsible for these inflows were Spain $771 million, Germany $699 million, Benin Republic $652 million, Ireland $473 million, and Canada $436 million.

Nwosu explained further that, “In order to have the diaspora participate in the overall decision making processes of African Democratic Congress, four positions in the party’s National Working Committee, including that of a Deputy National Chairman, have been reserved for our sons and daughters who have distinguished themselves in various fields abroad.”

The party chairman added that, “Members of ADC Diaspora Network (ADC-DN), representing the various continents, would each be given a seat in the party’s Board of Trustees (BOT), as well as in its National Executive Committee (NEC).”

The appointment of Nigerians abroad to the highest decision making organs of ADC is the first of its kind in the political history of the country. This is the first time we will see such a development in Nigerian politics from 1923 when the first political party, Nigerian National Democratic Party (NNDP), was founded by Herbert Macaulay, till date.

The African Democratic Congress (ADC) is currently the 3rd largest political party in Nigeria in terms of national spread, and the 4th in terms of elected persons. The party’s key goals include championing the transformation of Nigeria, evolving a new paradigm of political leadership, building a pan-Nigeria and inclusive government ecosystem, and putting Nigeria on a super-power trajectory.