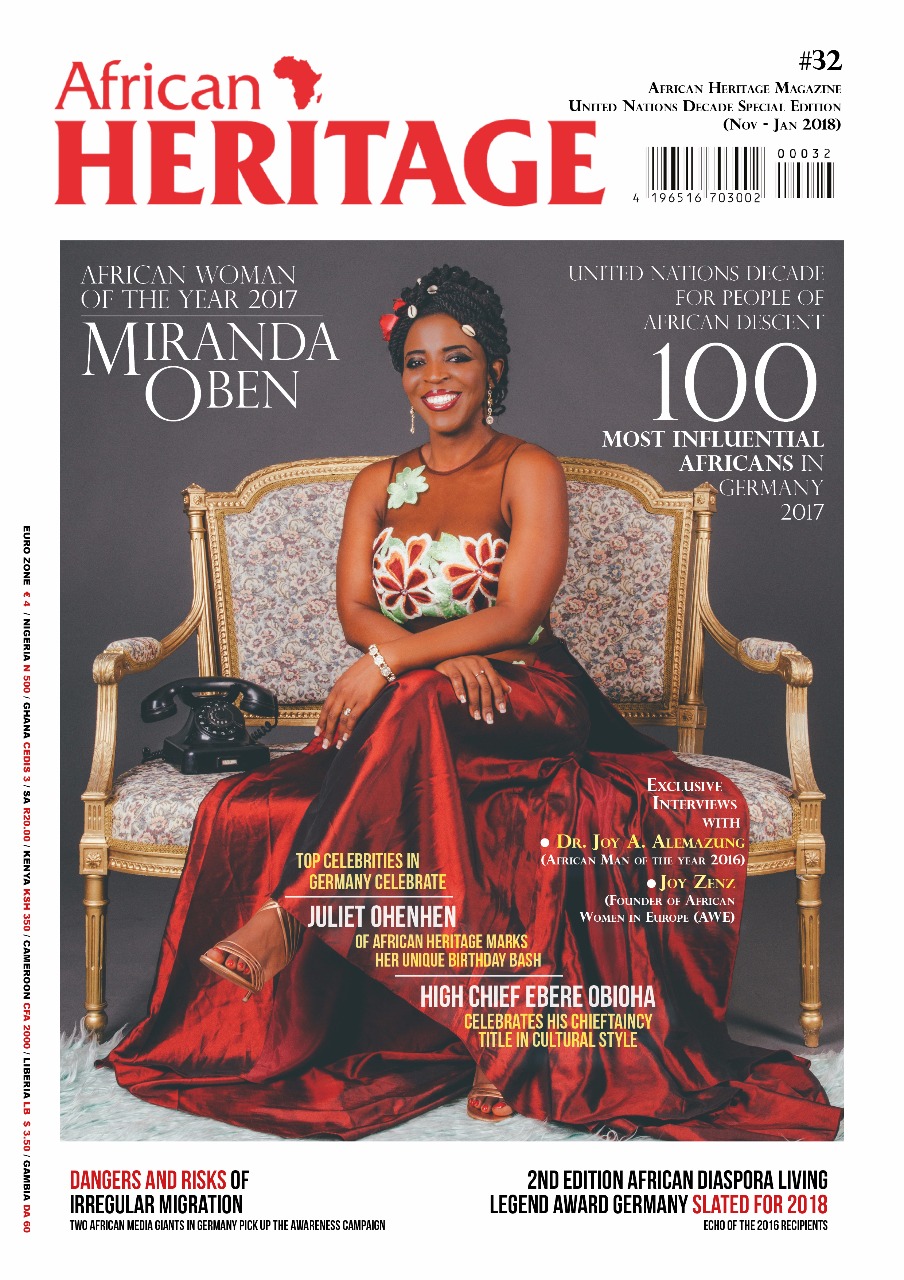 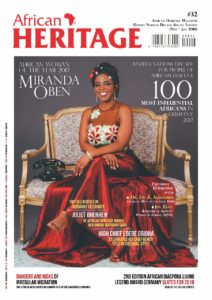 The main goals of the Night of the African Diaspora Living Legends are to illuminate the potential and achievements as well as promote the goals of the International Decade of People of African Descent in Germany.

These role models (the Living Legends) should serve as a motivation as well as mentors for subsequent generations of people of African descent. Institutions and society in Germany should become aware of the potential embedded in this group as well as the need to support its members’ active participation in the development of Germany in general and that of the African Diaspora in particular.

As we prepare for another edition of the Living Legend we take a journey back to the 2016 Recipients including an exclusive interview with Dr Joy A. Alemazung, African Man of the Year 2016. He talks about his personal successes and challenges.

The African Women in Europe (AWE) held its Awards ceremony on 23 September 2017 in Berlin, Germany. This year’s theme was “Celebrate Unity & Appreciate Diversity” and was opened to both men and women, young and old, with guests from all over Europe. AWE, founded by two Kenyan women Joy Zenz and Wambui Njau, has over the years grown to a membership of over 700 African Women.

The women support, encourage and inspire each other while investing both in Europe and in Africa in support of Africa’s economic development. The focus of their activities is to highlight the importance of African women’s engagement with African economic development and self-empowerment. In this edition, we highlight some of the recipients of AWE Awards 2017. We also talk with Joy Zenz in an exclusive interview.

Miranda Oben is Founder and President of The Returnees Project Inc. – Africa’s premier networking platform linking its Diaspora with their respective home countries to promote the exchange of mutual and valuable resources.

A multi-award-winning IT engineer born and raised in Cameroon, she currently works and lives with her family in Germany. Exemplary in every field of her endeavour, she holds a Master degree in Software Engineering from the Gerhard-Mercator University in Duisburg-Essen, Germany. She was voted one of the 100 Most Influential Africans in Germany in 2015. The Editorial Team of African Heritage Magazine congratulates Miranda Oben as the African Person of the Year Germany 2017.

Enjoy as usual the spotlight on African success stories and the world of African immigrants in Western Europe, encapsulated with insightful human-interest stories to inform, educate and entertain African Heritage readers.

Night of the African Diaspora Livi...