Violence against women is not just a buzzword, Dr.Pierrette Herzberger-Fofana (MEP) 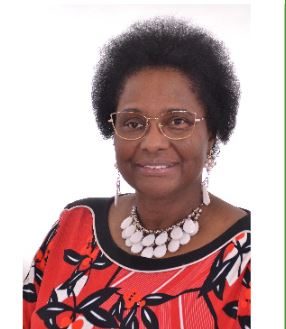 Violence against women is not just a buzzword, Dr.Pierrette Herzberger-Fofana (MEP)

“Violence against women is not just a buzzword, Dr.Pierrette Herzberger-Fofana (MEP)


On November 25th the International Day for the Elimination of Violence against Women is celebrated, in memory of the three sisters Mirabal, “Mariposas”, (her nickname: butterflies). In 1960, they were kidnapped and murdered by the secret service agents of the dictator Rafael Trujillo (1930-1961), President of the Dominican Republic.

The members of the EU Committee on Women’s Rights and Gender Equality, of which the author of these lines is a member, wrote a letter to the President of the European Commission asking her to include violence against women in the catalogue of crimes recognised by the European Union, as the Security Council did in 2010 by proclaiming violence against women as a crime against humanity.

The “Istanbul Convention” is the first legally binding international instrument to prevent and combat violence against women and girls at international level. It sets out an arsenal of legal and political measures to prevent violence, support victims and punish perpetrators. By September 2020, the Istanbul Convention had been signed by all EU Member States and ratified by 21. In Germany, the Istanbul Convention entered into force on 1st. February 2018. In July this year, the Polish government unexpectedly announced its intention to withdraw from the Convention, which had serious consequences for Polish women.

Recent developments in Poland, where we see women losing hard-won rights, show that we must remain vigilant: because of the Covid-19 pandemic, domestic violence increased by one third in some European countries after the announcement of the first lockdown. Women who are victims of domestic violence are trapped in their homes and thus exposed to violence from their partners for long periods. It is therefore more difficult for them to ask for help because their aggressor is omnipresent.

A recent European Union study shows that one in five women in Europe is a victim of domestic violence. 30% of women in Germany are affected by violence by their husband or partner, but the number of unreported cases is much higher, since most women suffer in silence due to various parameters, such as fear of being alone, economic dependence or religious and cultural reasons. The women’s shelter for abused women in Erlangen, (Germany) is a place of refuge for victims and their children, who find peace and security there; and for the services of competent women who help them to develop new life perspectives. One of the scourges confronting countries like Germany is trafficking in women or the abduction of women by means of false promises. Most of them come from Eastern European countries.

The consequences of these forms of violence against women and girls are disastrous. In fact, this violence causes many public health costs and hinders the development of women who need all their strength to achieve self-determination. It is an attack on the physical and psychological integrity and above all on the dignity of women whose fundamental rights are being violated.

All Member States of the European Union must address this problem as a matter of urgency (on their political agenda). They must provide victims with appropriate instruments or strictly implement the Istanbul Convention so that victims can report such violence and take action (sue) against the perpetrators.” 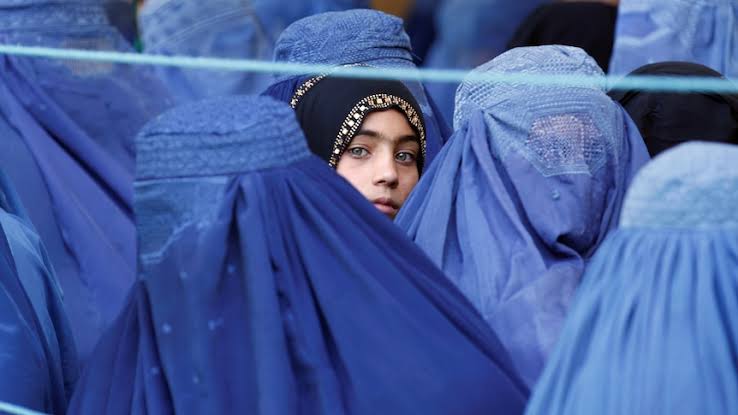 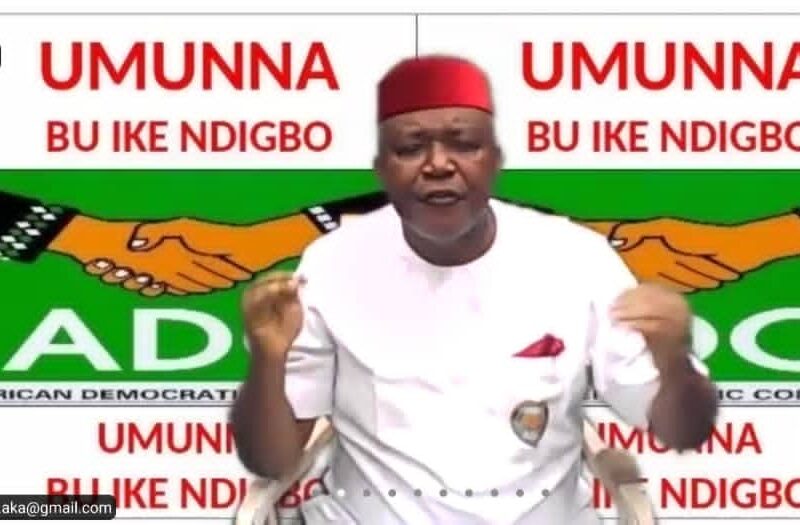 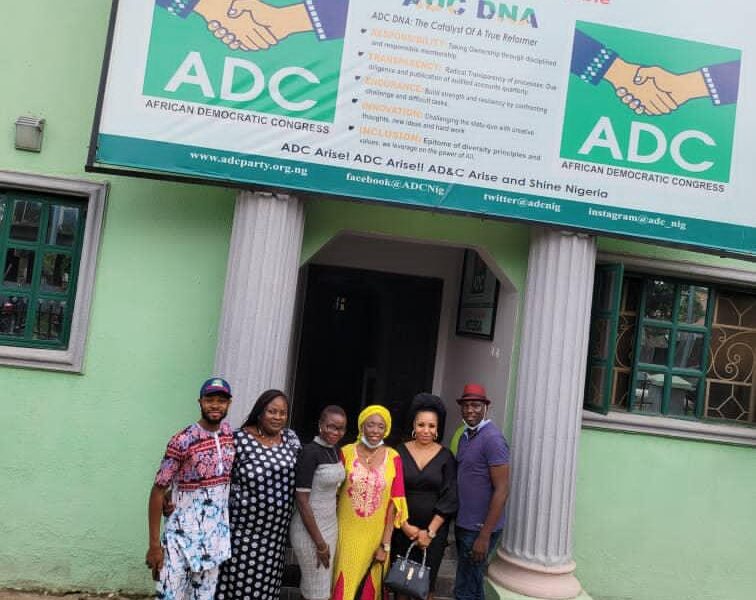