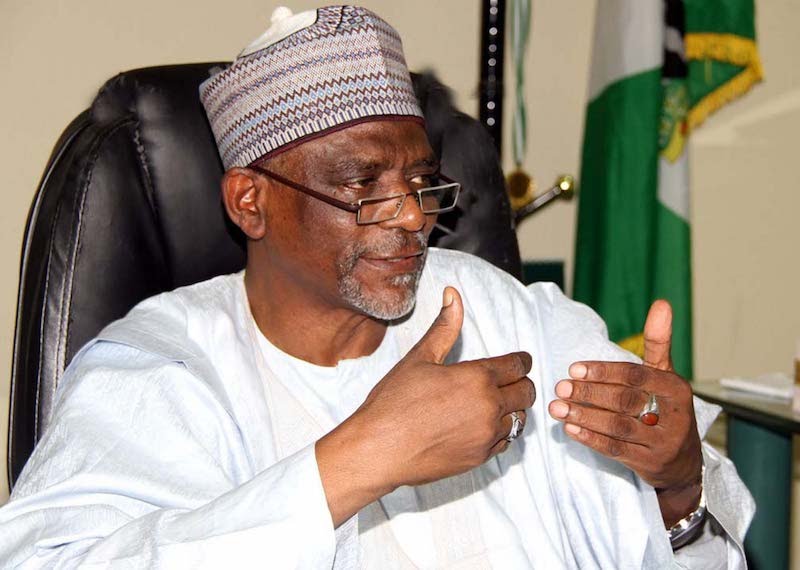 The Federal Government has just announced that schools under its control will not be reopening for the forthcoming West African Examination Council (WAEC) exams.

This was disclosed in a tweet post by the aide to President Muhammadu Buhari on New Media, Tolu Ogunlesi from his official Twitter handle on Wednesday, July 8, 2020.

According to Ogunlesi, the Minister of Education, Adamu Adamu, said that WAEC should suspend exams and also urges State Governments to toe the line of the Federal Government as this is not the right time to reopen.

According to the tweet post, ‘’Minister of Education has just announced that schools under control of the Federal Government will not be reopening for the forthcoming WAEC exams. Says WAEC should suspend exams and urges State Governments to toe Federal Government line. This is not the right time to reopen,’’

Adamu, while addressing state house correspondents after the virtual Federal Executive Council meeting on Wednesday, July 8, 2020, said that none of the schools under the control of his ministry will resume until schools are considered safe enough.

The Minister appealed to the State Governments that have already announced the resumption of schools to reconsider that as it is not safe and the students should be protected. He said that he would prefer that students lose an academic year than expose them to dangers.

Going further, Adamu pointed out that WAEC will not determine what Nigeria will do as he will rather have the country lose a school year than exposing the students to danger.

The Imprints of ADC in the DIASPOR...