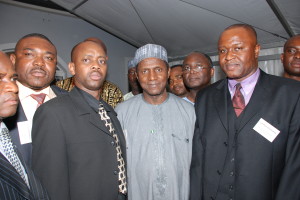 “Why then is it that the same issues highlighted in 2009 are still the problems of Nigerian Community Germany four years later ? Any honest look into the foregoing minutes would present an organization that is though on cross-roads at the time but with potentials for growth”

Without resorting to the gauging of facts, it has become apposite to look into the absolute need for a quick over-haul of the Nigerian community in Germany. This newspaper would engage in a walk through memory lane of the regime of the present national executives of the Nigerian Community Germany using its vision and mission as the universe of discuss. It would be a series that would ask questions and question answers before proffering solutions to moving forward. While we do not want to engage the community in a show of wits, it is important to mention that the opportunity to reside in a functional democracy is all that is required for change to be emulated by people in positions of leadership. The environment one resides in should encourage the attainment of ones utmost in a normal setting but when expectations is divorced with the impact of an enabling environment,  it would not be wrong to imagine if the sickness of Nigeria would always affect Nigerians no matter where they are?

This series would start with an abridged version of the minutes of a meeting of Nigerian Community in Hannover two years after the present regime were sworn in.

Mr. Ayodele then (Minister) asked if anyone would want the NCG disbanded and such persons should raise up their hands for “a yes”
No Response. He therefore said that for NCG to function effectively, decentralization of cost should come into place and from his observation the younger generation should listen keenly to the elderly generation and also admonished the elderly ones to learn to let go vying for positions with the younger ones and carve themselves a niche by taking up advisory roles which is great and honorable.

State of Affairs: The Chairman Mr. Lambert Ahamefule stated that the main problem confronting the NCG is the lack of coordinating strength and financial power. He therefore taxed the Union to find a means of generating its fund to run its affairs.

Mr. Ayodele: He also demanded to know the constitutional aims and objectives of the NCG from the founding members present and to shed light on some previous efforts, ideas and activities that could Entice Nigerians to join the union and to address this constitutional aspect when they are addressing the forum.

Chief Illikanu: He also recalled that before then he had tried to no avail. He said that he had always called for the election of N.C.G. councilors from the state branches in order to enhance a broad representation of all Nigerian communities.

Mr. Iyamu expressed his disappointment on the money collected from the state branches and other financial transactions has not been accounted for by the NCG and wonders how the union can progress without transparency. Dr. Ubani said that the NCG of the 1980´s and early 1990 attained a lot to the extent of publishing newsletter called “the Insight” periodically. He suggested that state branches and the National body should agree to reach a consensus in order to foster unity.

Mr Jude Ogunnaya thanked all for their presence and called for a new election of the NCG to be held without delay. Mr Fred Sadadi informed that since he registered with the National Body of the NCG he has not received any information or notice of meeting and this seem not in line with the constitution of the NCG.

Mr. Gbandi expressed gratitude to all founding members of the NCG. He said that after reading the NCG constitution, he found lots of discrepancies in it, he therefore suggested that the overhauling of the constitution of the NCG e.V. was long overdue. He pointed to the modalities in conducting a new election and restructuring the NCG.

Mr. Onyeche in his contribution said we all should sum up courage to move the NCG forward without rancor and settle any rancor if it exist. He pointed out from his own observation that Engr. Donatus Ibeka worked hard during his tenure but all his efforts were sabotaged by the some of the previous executive members and some elders in the community. He further informed that all allegations against Engr. Ibeka that he did not perform hold no water and amount to giving the dog a bad name so as to hang it.

Mr. George Ibeka also demanded that the present NCG executive gives an account of the two independence anniversary celebration parties organized by them so far held in Hamburg and Hannover if the NCG intends to forge ahead. He also pointed that the gap in communication between the national body and state branches should be improved.

Resolutions:
(a) The national leadership, heads of state branches and volunteer elders should have a round table discussion and agree on modalities to enhance the relationship between the national and state branches.
(b) It was agreed that the suggestions and ideas by individuals be submitted as memorandum via the state branches to the national body.
(c) It was agreed that elders who will work with the conceived national council should be on a voluntary basis.
(d) Hosting of the next national meeting was awarded to the Augsburg branch with the certainty that the state branch is in its formative stage and needs support and recognition. Augsburg scored 15 votes, Berlin scored 5 votes, Köln score 1 vote. Augsburg was therefore chosen to host the next meeting.
(e) It was agreed that the meeting should be convened in 2months time from this day. The national council should submit its report to their states and the embassy latest 27th August 2009.

(f) It was agreed that to achieve tangible results, the national council should consist of the National and State chairmen, The National Secretaries and volunteer elders.

Mr. Uzoewulu in his brief remark commended all brainy contributions to the meeting and wished everyone a safe journey back home. The Vote of thanks aroused standing ovation.
The meeting was therefore brought to a close at about 17.45 hours with closing prayer delivered by Pastor David Olufowora. 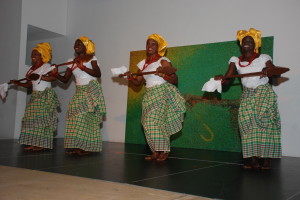 Any honest look into the foregoing minutes would present an organization that is though on cross-roads at the time but with potentials for growth. Notice the commitment of the Nigerian Embassy of those days through sending of one of its most senior officials at that time (Minister Ayodele) and compare it with their present passivity. Would you act any different in their shoes seeing that resistance to change is the middle name of the ones you want to bring change to? Why then is it that the same issues highlighted in 2009 are still the problems of Nigerian Community Germany four years later? We refuse to look into why the same set of people are there for six years as executive as that, would derail the real intentions of this article. Let the focus be on searching for the “how” to move forward.

Please stay tuned for the “How “version of this series. 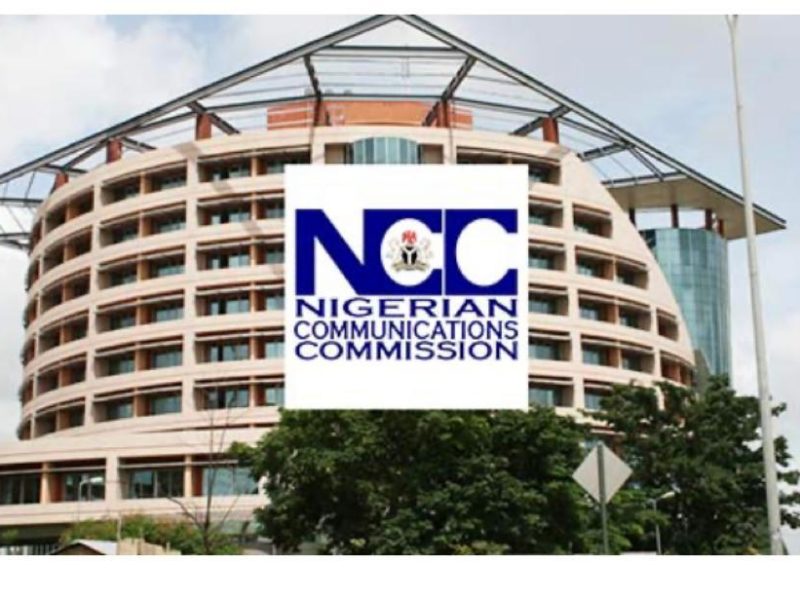 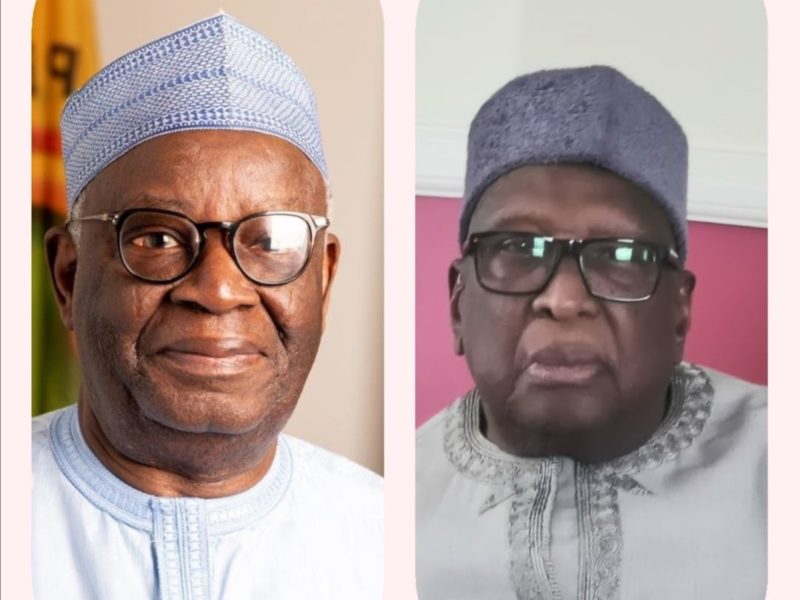 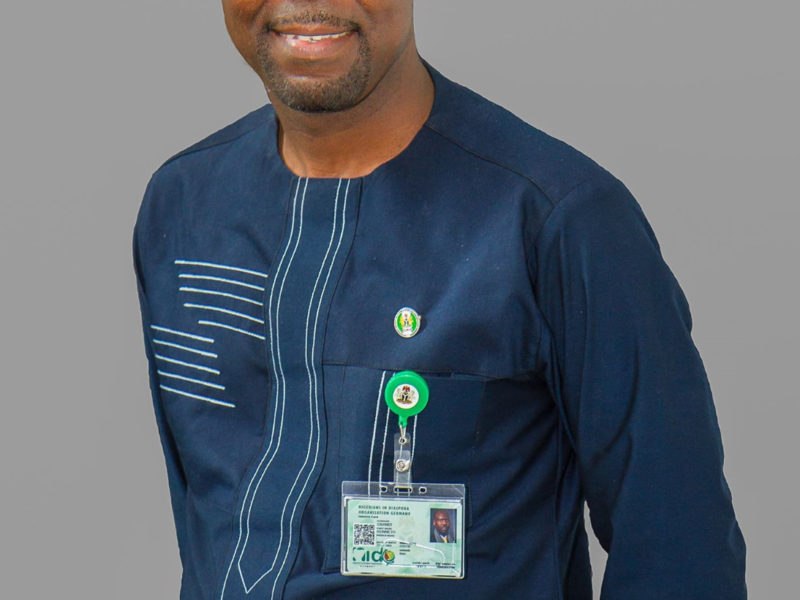 THE ROLE OF NIDO AS ENSHRINED... 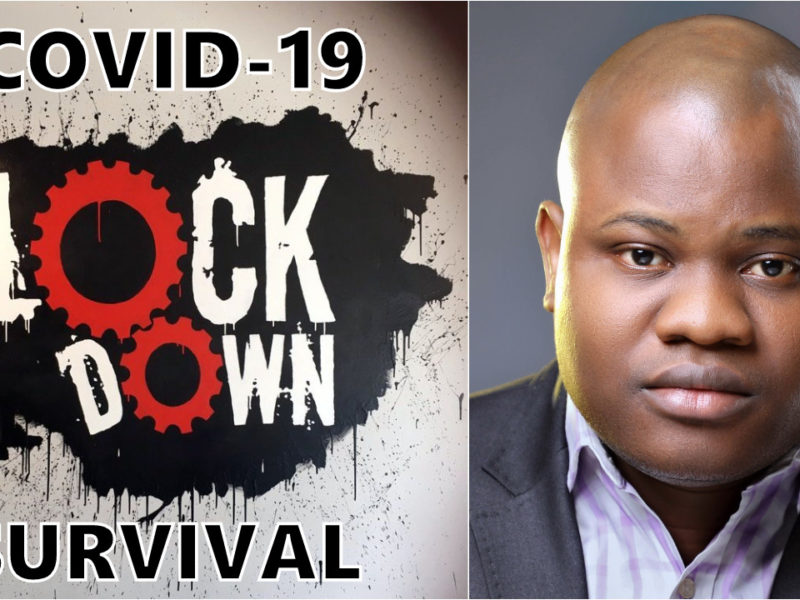