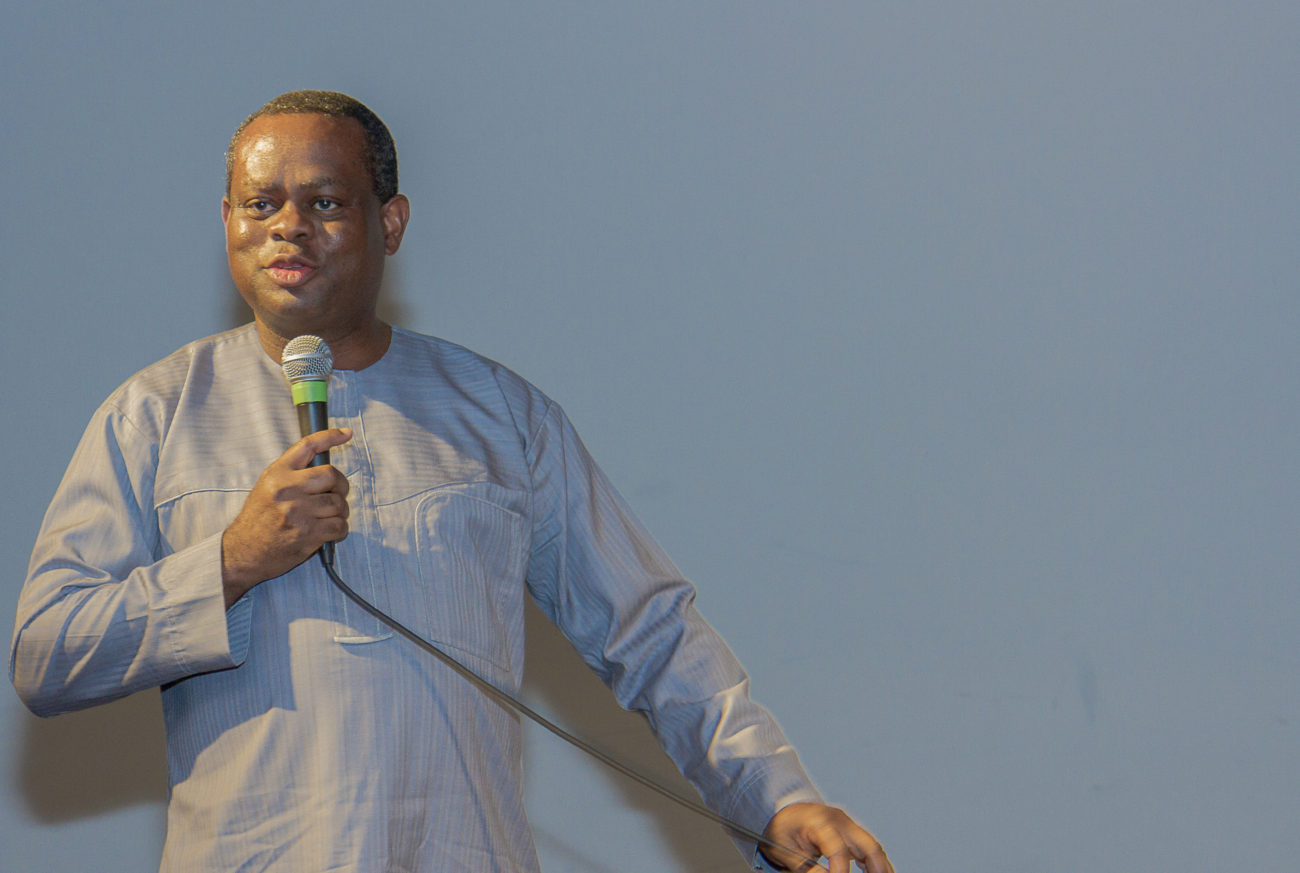 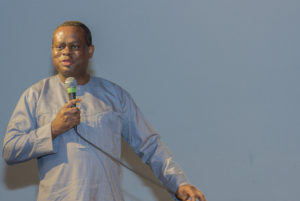 “The media has been turned into an avenue of gossips and jokes. Objectivity is one of the main responsibility of the media anywhere in the world. Both the government and NIDO Europe should be ready to take up criticism from diaspora media in areas they are not pulling their weight.- Pastor Elvis, the Publisher/Editor-in-Chief of “The Voice International Magazine”

The Nigerians in Diaspora Organization Europe, under the chairmanship of Hon. Kenneth Gbandi, recently held an International Media summit, which witnessed over 30 media gurus, practitioners and journalist across Europe and Nigeria.  The central agenda is on how to better market NIDOE to members of the Diaspora Community and highlights their various activities to Nigerians both in the Diaspora and in Nigeria.

After the opening ceremony by Chairman Hon. Kenneth Gbandi, various Keynote speakers took out time to make their contributions starting from Hon. Collins Nweke, a Media analyst and the former Chairman of NIDEO who identified media as one of the essential key tools required in politics, and hinted that its role cannot be overemphasized. According to Hon. Nweke, one of the key questions that confront global analysts, which is also one of the core issues that confronts NIDO today is what exactly they want to achieve within its core message and business. The world needs to know through the eyes of various media what NIDO they stand for and challenge the leadership of NIDOE to intensify action in this direction. He concluded that as the dynamics in which no one must be left behind, the use of social media becomes a sine qua non-and this executive seems to understand the importance of the media with this Media Summit. 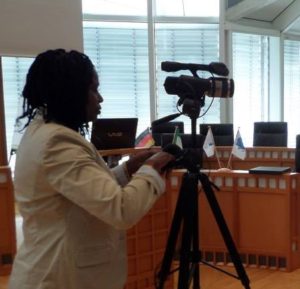 Mr. Femi Awoniyi, a veteran journalist and the Publisher and Editor in Chief of African Courier international Magazine in his remark advocates for clear-cut definitions of the objectives of NIDO, although already known by most Diaspora community, but added that there is the need to further packaged NIDOE to help it further achieve its set goals and objectives. He concluded that NIDO should gain more recognition both home and abroad within government and non-government circles. He welcomed the Media Summit initiative and proposed a NIDOE-Media strategic group. In further contributions, Mr. Awoniyi stressed the need of NIDO to join and be more active in national discourse in Nigeria and to partner more with local media in order to reach the grassroots and also to be able to be immersed into the mainstream media discuss. He also believed that NIDO   should and must have an input into governmental policies.

Pastor Elvis, the Publisher/Editor-in-Chief of “The Voice International Magazine” in his declaration believed that the summit was quite overdue and pray that this will not be a one-off thing. He stated that back home the media has been turned into an avenue of gossips and jokes and urged all media participants present, to be honest, and do their jobs with a sense of direction.  Pastor Elvis made it very clear that objectivity is one of the main responsibility of the media anywhere in the world. Both the government and NIDO should be ready to take up criticism from diaspora media in areas they are not pulling their weight.

Chief Dr. Victor (Otunba) Njinmah in his view supports a media think-tank which should lobby the legislators and the Executive while pearling with the Judiciary. He also pointed out that as long as NIDO does not have voting rights, but seen as the hens that are laying the golden eggs, the Nigerian government will not take the Diaspora as represented by NIDOE very serious, but once they realize NIDO can influence political offices and outcome NIDO will be chased after. He pointed out that the politicians will not give this free and NIDO must fight for this.

Contributing, NIDO Chair from the Netherlands drew participants’ attention to the diaspora Bond which the Minister of Finance said will start from this year, he pointed out that as important as this is, the Diaspora community seems to have little or no input. He urged NIDOE and the media to put such questions on public debate and to identify such issues and lapses as focus areas of NIDOE-Media partnership. Femi Awoniyi quickly added that there is no way the diaspora board can be constituted successfully without NIDOE been involved in the process and urged participating media to highlight such anomalies.

NIDO Portugal Chair added that NIDO should collaborate more with Nigeria media and carry out social charity activities which will automatically attract the media attention. He commended the Chairman and the Executive council for the great initiative.

Apostle Helen of Voice Radio Netherlands in her contribution express her support to the issues raised by her media colleagues and suggested that there should be constant interview by the BOT and Diaspora stakeholders and that such interviews should be allowed to go viral on all social media including YouTube. She advocated keeping NIDO and national issues 247 on airwaves.

Mr. Ikenna Ugwu, the former General Secretary, based in Rome, Italy in his opinion believes that NIDOE does not get the kind of attention it should be getting both from media and the Nigerian government. He urged that NIDOE leveraging on the new-found relationship with the media should put its priorities in place and react within a record time on national issues.

Madam Clemet, the NIDOE IT Director from UK in her contributions asked if the Media and by extension NIDO will be ready to deal with controversial issues or shy away from them? She urged the media to sell NIDO as a non-political but as unifying point for the Diaspora community.

Mr. Kevin Uguru, CEO of Kevin Media Digital said NIDO objectives and it’s strategies should be able to challenge western media and others on fake news.

Sam Asoluka the Publisher/Editor-In-Chief of THE AMBASSADOR MAGAZINE in London pointed out the need to take the peculiarities of NIDO country specifics into consideration and  Jermaine Sanwoolu, Chief Executive Officer at Diaspora PR suggested the need to develop a message or Diaspora media slogan for the NIDO-Media transformation and Mr. Emmanuel Ewhrax from TELL NIGERIANS from Swiss suggested immediate sharing of NIDOE information within the media group for maximun impact.

The summit concluded the need for a NIDO-Think Tank Group, NIDO statement, slogan, country-specific issues, NIDO-Apps. The Media group pledge to support various NIDOE initiatives and the official communique will follow shortly. The Vice Chairman NIDOE, Engr. Cornelius Obot, thanked the media group for committing to partner with NIDOE and called this a historic beginning. He promised to work with the Chairman and the Board to provide the needed content.

The Diaspora takes on the Federal...