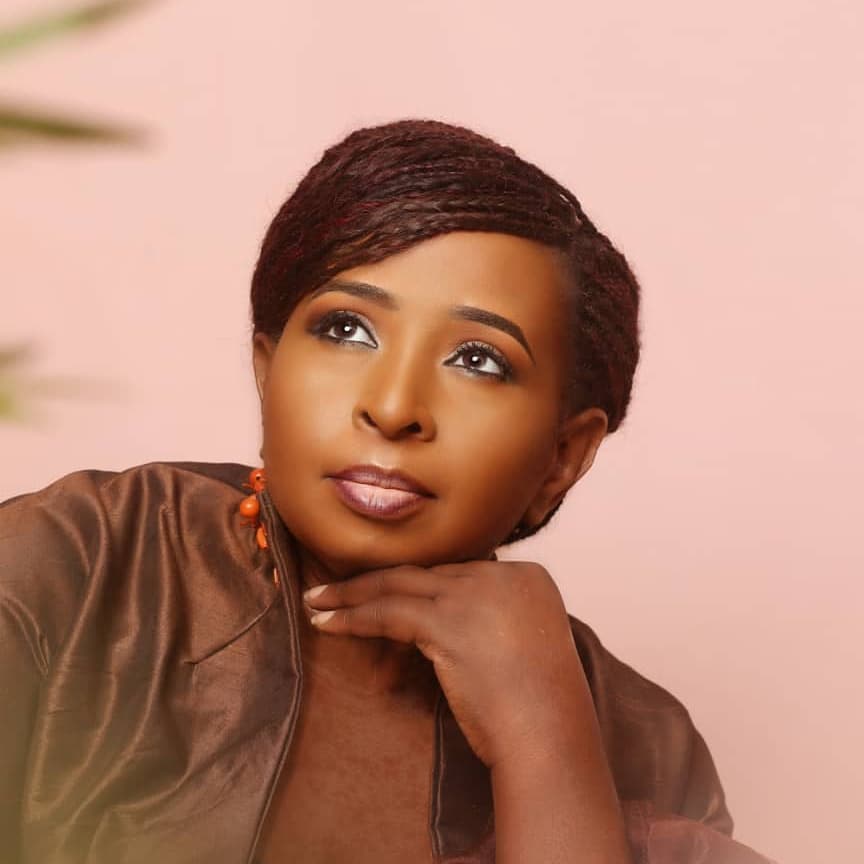 The meeting which had the Board of Trustees Chairman, Chief Zeb Ejiro, and outgoing President, Ralph Nwadike in attendance also went without a hitch with over 16 states chapters and 170 members participating in the process.

Queen Blessing was also returned as Vice President with 165 votes against Rose Okwoli who amassed 4 votes, while Baba Agba received 149 votes to beat Ifeanyi Ezekwe (19 votes) for the position of National Secretary.
Also elected into the leadership body of the association were Anthony Chukwuma as the Financial Secretary, Nzeh Frank White as National Publicity Secretary and Vitus Nnebue as Provost.

The outcome of this election represents a change in the order of things as Peace Anyiam Osigwe, MFR becomes the first female President of the Association, and Baba Agba’s emergence as the National Secretary signals the engagement of young filmmakers in the Nigerian Film industry with the existing guild structure in Nigeria.
According to a statement by the new president, though the challenge before the new executives is monumental, they are eager to work together to achieve great milestones that every Nigerian Producer can be proud of.

The recently conducted election is hugely significant in so many ways to the film industry, and as Baba Agba rightfully put its, “Now the work begins to revolutionize the Nigerian Film Industry through its producers. 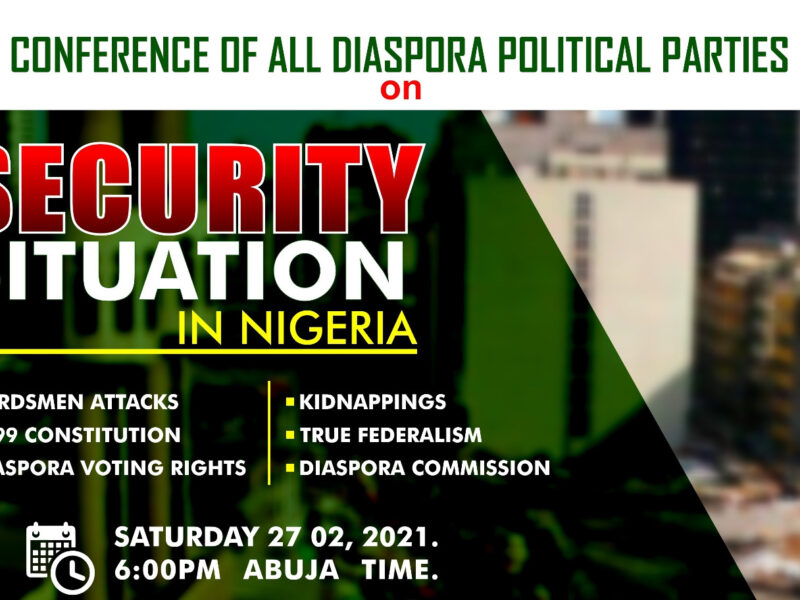