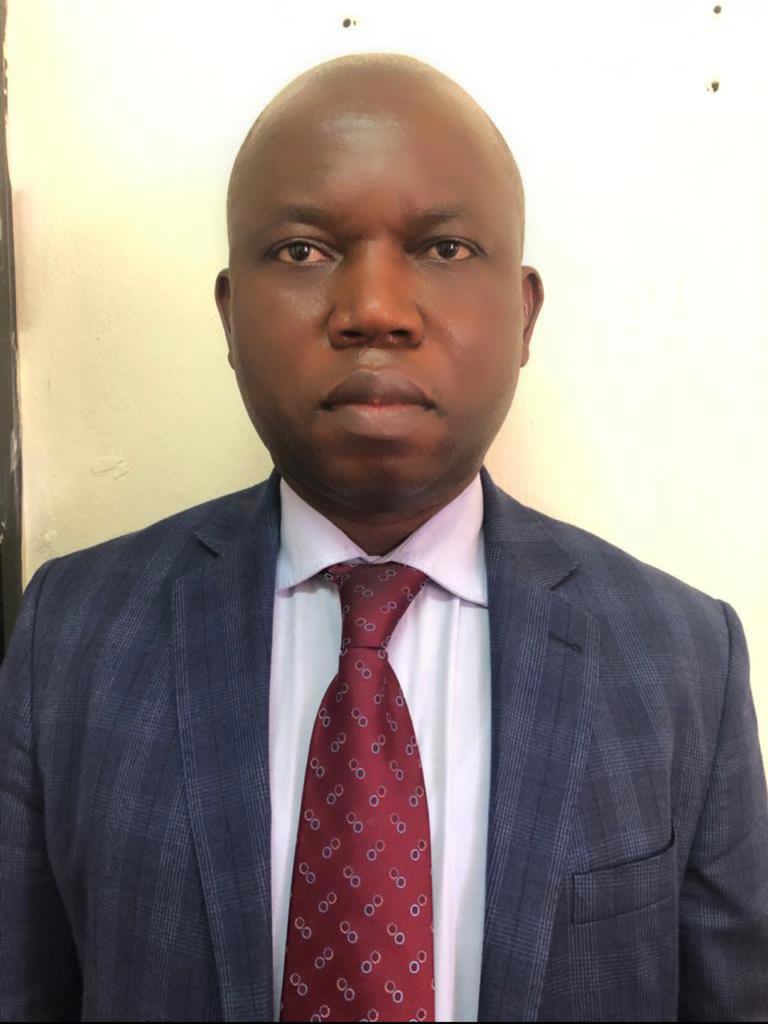 In this exclusive interview, Prince Ekene speaks on his duties as an SA; his experiences and challenges on the job; his relationship with his boss, Senator Godswill Akpabio and his many achievements as the Minister in charge of the NDDC. He concludes in this no hold barred interview, by calling on his many Diaspora contemporaries to return home and contribute more meaningfully to Nigeria’s development.
Sir, congratulations on your appointment as the Special Assistant(SA)Project Monitoring/Special Duties on Presidential Monitoring Committee of the Niger Delta Development Commission (NDDC),so what exactly is your job in this commission?
Thank you for this question. In a nutshell. SA, means Special Assistant, that means that my job primarily is to assist the Honourable Minister of the Niger Delta, Senator Godwill Akpabio in certain areas, specifically on project monitoring and special duties as the Minister may deem necessary. We monitor projects and report directly to the President via the Chairman. But l am worried that some people don’t want Akpabio to succeed; they do everything possible to sabotage him by writing all manner of petitions against him. However, he is an enigma and a transformer who seriously want to change the narrative in the Niger Delta region.
I will never forget the day he was addressing his staffs, and he said, ‘NDDC must succeed and Niger Delta must register uncommon development, what will I tell my children tomorrow, I must stamp my trademark, my brother, you need to see the passion for a better Niger delta, the love for his people, I was challenged and said SA, go back to your office, you have my support.’ My brother do you know his trademark? – Uncommon transformation.
At this juncture, I want to humbly appeal to all stakeholders in the Niger Delta region to support Senator Akpabio in his efforts to make NDDC work, develop and sustain a new Niger Delta region .
Given the fact that you are coming from the Diaspora to fuse into the Nigeria’s system, what are the challenges you face trying to adapt in the country’s work ethics compared to Germany where he lived for long?
Well, the system here in Nigeria is not completely different from the one we know abroad, except that our customs and values here are not the same, and these are variables that one has to contend with. Frankly, the Nigerian system in particular, presents a lot of interesting challenges but they are still surmountable.
In my brief stint with the NDDC, I would say one of the greatest challenges was trying to fit into the system and contending with the many stakeholders in the commission. This is due to the fact that I have been away from Nigeria for long, and also, the antics of political leaders within the region was major another issue. SFor instance, the Interim Administrator has not been given any breathing space to work properly, but the man is a core professional and ready to serve the people regardless of what he is going through, a Pastor, Barrister, chartered accountant and an honorable man. He has been able to complete and commission some many remarkable projects with the support of the Honorable Minister.
There have been many issues and controversies surrounding the NDDC as an interventionist agency , but as a major player, how will you assess the NDDC under your boss, Godswill Akpabio, and what are the challenges and successes so far recorded ?
Again, thank you, this is a very important question. My experience has been challenging, though excellent. As you know, the NDDC is an interventionist agency but it has been marred by poor leadership and corruption until the appointment of Senator Akpabio as the Minister of the Niger Delta. In his uncommon disposition,senator Akpabio advised President Muhammadu Buhari to engage the services of forensic auditors to ensure probity and accountability in the commission.
Do you know that all this brouhaha and resistance from some quarters is because Akpabio wants to change the narrative in the Niger Delta region and ensure lasting development ?
On his achievements since he assumed office, the Minister has completed the NDDC’s headquarters after 26 years in the works, a project that defied seven consecutive boards and many CEOs. When the Interim Management Committee (lMC) was accused of corruption and ineptitude, Senator Akpabio, the uncommon transformer in his struggle to succeed as a supervising minister of the agency, accepted the introduction of the appointment of an Interim Administrator by Mr President to ensure a smooth running system pending the completion of the forensic audit report, before the constitution of a substantive board according to relevant sections of our constitution.
Within this period of the Interim Administrator the NDDC permanent site was completed and commissioned by President Buhari, saving NDDC a whopping 300 million Naira paid as yearly rent by the commission.
Also, 64 block of flats project was completed, commissioned and handed over to para-military personnel in the Niger Delta region; over 2000 youth projects were initiated by the agency in collaboration with Innoson Motors, LNG, oil and gas companies, to engage the restive youths in the region. What about the East -west road where a massive work is ongoing? The road was not motorable until Senator Akpabio came and priorised the project.
Most importantly, there was a policy change as regards foreign scholarship, the agency now decided to send some students to our local universities like, Nsukka, Benin, Ibadan, Lagos, Port-Harcourt and Calabar,etc.The policy is aimed at promoting our local universities and allowing them to train youths from the Niger Delta region with same budget rather than sending them abroad during this coronavirus pandemic where most schools are ran online.Senator Godswill Obot Akpabio is the leader of all leaders in the region and his watch word is “Niger Delta must receive uncommon transformation and Nigeria must be better”.

So many roads/ Bridges that was abandoned by contractors are now made to comeback and complete the project and no longer business as usual.

Do you know that Senator Dr Godswill Akpabio till today has not awarded ANY contract to anybody since his appointment as Minister for Niger delta Affairs?

in addition, Senator Akpabio as the supervising Minister of the commission inherited over 1.7trillion debt from the previous administration(s) and he has been battling to settle these debt while mischief makers are still petitioning on fictitious claims. Gods willing, Senator Godswill Akpabio must succeed.
On a personal note, GOA has been my favorite politician because of his record of uncommon transformation during his days as the governor of Akwa-Ibom State. His achievements are there on ground even for the blind to see. A man who transformed a village state to a mega city status , the best state in terms of development for seven straight years. During his era, all the major roads in Akwa-Ibom were constructed by Julius Berger. Also, factories, hospitals, schools and an airport were built in the State by reputable companies.Given his uncommon feat achieved as a governor, l became Akpabio’s diehard supporter, and when he approached me to work with him, I accepted without any hesitation. However, it is clear to me that it is not easy to introduce change to any system.
Briefly tell us about yourself and why you accepted this appointment NDDC?
I am Ekene Onwuka, a law graduate, and an ex-staff of the Nigeria diplomatic mission. In the same vein, l am a community leader and a committed patriot.
It is my avowed belief in a better and indivisible Nigeria that informed my decision to accept this appointment. I have a burning desire to serve my fatherland and contribute my little quota to better our country, Nigeria.l am an unrepentant patriot who believes in one indivisible Nigeria.
So given your patriotic zeal to ensure a better Nigeria, what then is your message to your Diaspora constituency?
I must hasten to call on my Diaspora peers, to come home and let’s join hands together and build a better Nigeria. Mr President and his cabinet cannot do it alone, our expertise is needed. Nigeria is big enough for all of us irrespective of the negative things that are being posted on social media. The Nigerian market offers enormous opportunities in all sectors; the Nigerian state needs us, the Diasporans. However, it is regrettable that some of our best brains will rather be stranded abroad than return to Nigeria.It must be made clear here that the present administration via the MFA/ Diaspora commissioner has put in place a soft landing policy for a safe return to Nigeria for all abroad, hence many of you are now ready to come home, most especially as a NIDO members, it is time to develop Nigeria in all earnest.