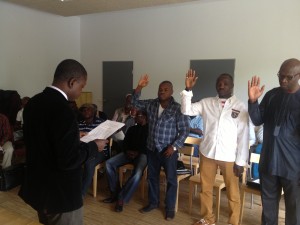 During the general meeting of the Nigerian Community Germany Hamburg held on the 20th October 2012, the general Assembly adhering to the principles of most democratic  institutions voted Hon. Kenneth Gbnadi with a resounding majority as the returning officer  in line with the NCG Hamburg constitutions and mandated him to set out election guidelines and to conduct the community election 2013. 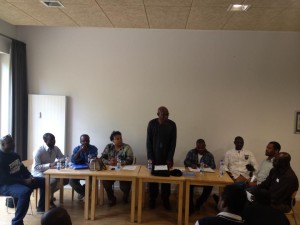 The Nigerian community Hamburg-Germany has its aims and objective set out;  To unite and promote relationship between Nigerian citizens; To intensify co-operation between the communities, the Nigerian Embassy and other organizations in Germany including the German authorities; To promote the image and culture of Nigeria and to encourage a positive dialogue between Nigerians and other immigrants; To inform and advise Nigerians with economic, social and political situation in Nigeria and Africa at large and to offer  members the freedom to express their views on matters of National importance. 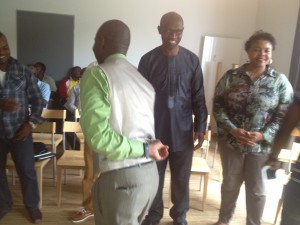 The heated campaign, the tough but civilized manifesto’s rhetoric, the show of sportsmanship by the candidates at the end of the election and the successful and peaceful conclusion of the election is in total contrast with the election preparation of the Nigerian community national at the National level. The successful elections and change of leadership at Nigerians in Diaspora Organization Germany from Engineer Sebastian Udeajah to Hon. Kenneth and the successful re- election of Jude Festus Ogunnaya as (Chairman) of Nigerian Community Germany Hamburg brought succor to the current mess at NCG National and once again demonstrated that Nigerians are capable of  organizing and conduct successful elections in Germany. 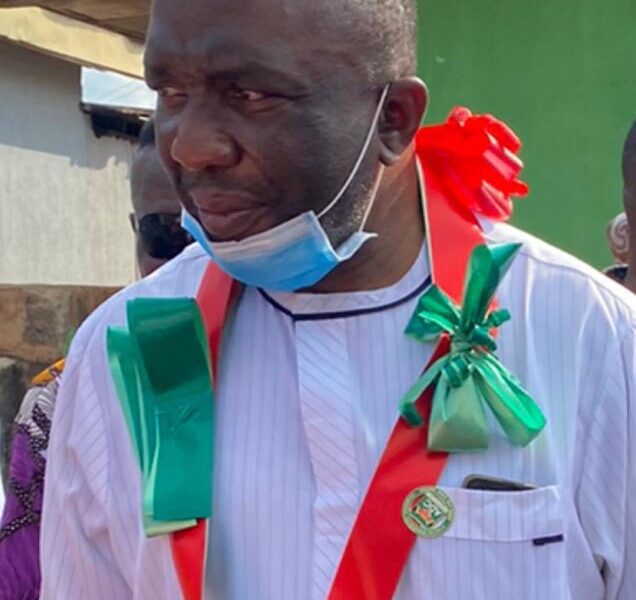 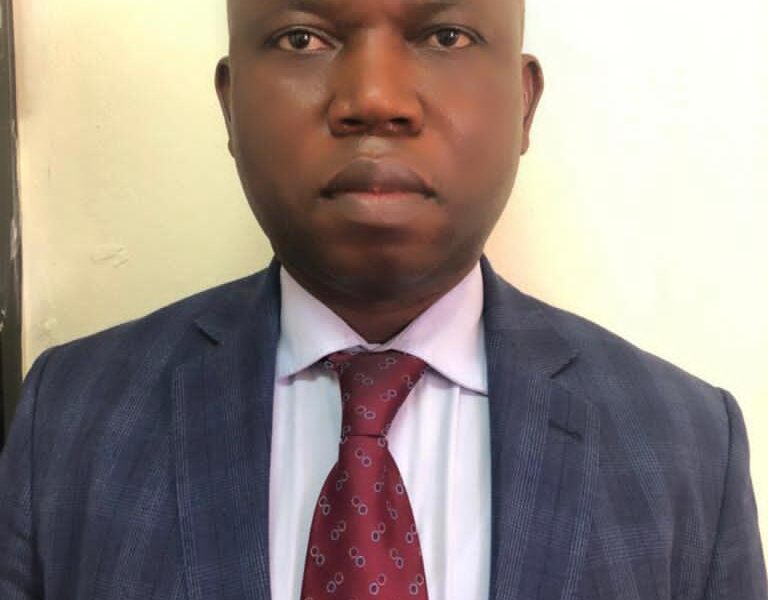 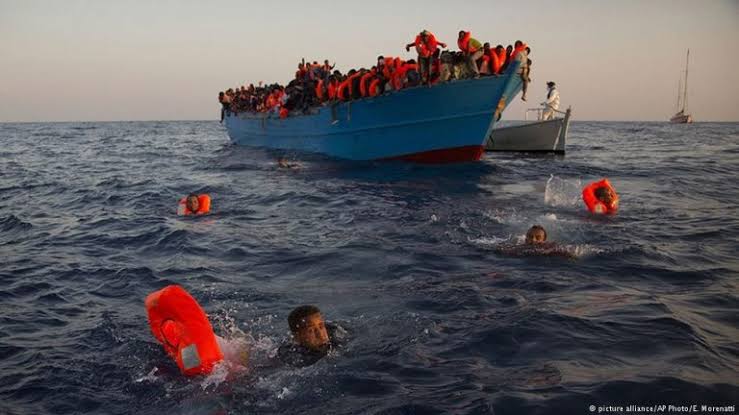