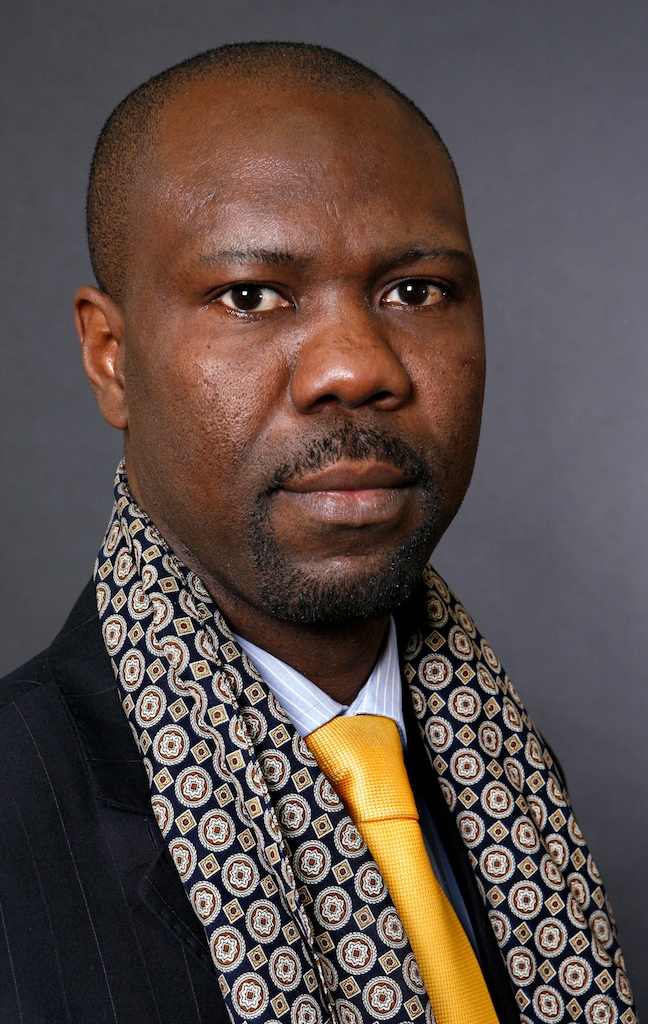 Members of the Nigerians in Diaspora Organization (NIDO) Germany traveling to and in Nigeria have been urged to flaunt their stand against corruption. 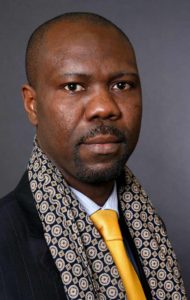 Hon. Kenneth Gbandi, President of NIDO Germany made the call during a media chat with African based Media Houses in Germany in view of the upcoming Nigerian Diaspora day which is scheduled for 25 – 26 July 2016. Hon. Gbandi advocates that members boldly wear their anti-corruption hand-bands and pins before, during and after Diaspora day.

Notably, the Nigerian Independent Corrupt Practices and Other Offences Commission (ICPC) incorporated these hand-bands and pins during the recent induction, in Munchen, of NIDO members as National Anti-corruption Volunteers Corps (NAVC).

The NIDO president noted that members must strive to justify their induction performed by ICPC chairman, Mr. Ekpo Nta during the NIDO convention in March 2016. As NAVCs, members of NIDO, the president urged them to justify the confidence of the commission on them and to call the commission´s special number whenever the need arises.

Hon. Gbandi explained that Mr. Nta during the signing of the ICPC-NIDO Germany MoU, had called on members of the community to cooperate with the Federal Government of Nigeria in the fight against corruption. The ICPC helmsman further reminded NIDO Germany members that Nigeria needs more than ever before, the globally acclaimed ‘Know-How‘ of Made in Germany, its work ethics, discipline, and punctuality.

The president reminded members that the lessons learned from Germany’s successful implementation of the Marshall Plan, which launched Germany to become a global leader in technology, and democracy will be equally useful to Nigeria as they network with stakeholders in Nigeria.

“We should be able to inform and educate them how Nigeria and its ordinary citizens can benefit from Germany’s success story of the Marshal Plan and NIDO Germany’s plan to be more pro-active in the fight against corruption and terrorism in Nigeria, away from media spins and finger pointing and how Germany’s global economic leadership position could be used to launch the much needed foreign investors presence in Nigeria as Germany did in South Africa after the end of Apartheid regime”.

Hon. Gbandi wished all traveling members journey mercy and urged them to be good ambassadors of NIDO Germany. 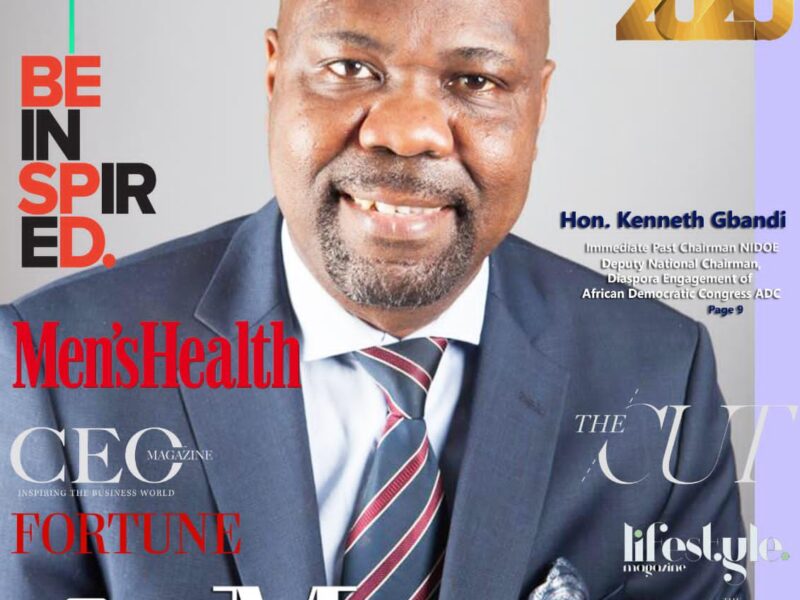