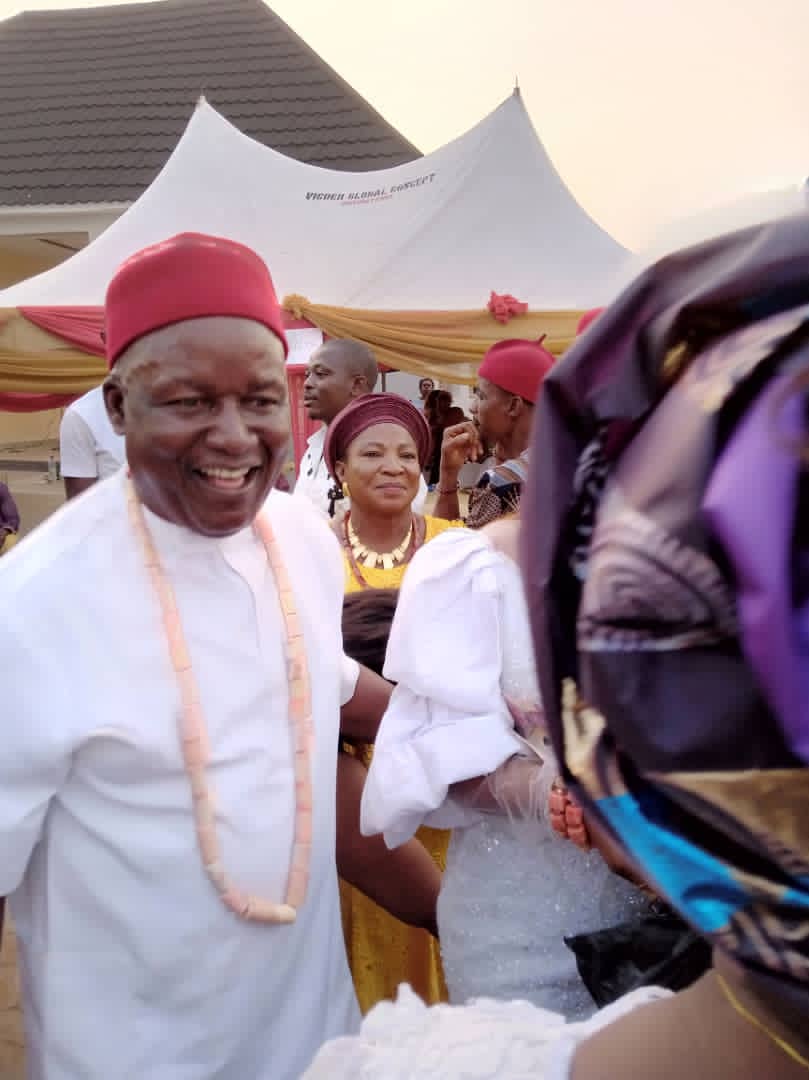 It was indeed a great celebration in the town of Akwukwu Igbo yesterday 26th December 2020 as part of the Xmas as the President General (PG) of Akwukwu igbo Development Union (ADU) was confirmed as the Onwa n’etili Ora 1 of Akwukwu Igbo kingdom.

The ceremony which attracted illustrious sons and daughters of Akwukwu Igbo both at home and in diaspora as well as technocrats from all works of life to celebrate with the youngest Chief in Akwukwu Igbo kingdom.

The newest Chief Ikechukwu Iwegbu performed his first assignment at the ceremony by way of breaking kolanut for the Chief, he used the medium to pray for peace, unity and progress of Akwukwu Igbo in general.

Hon Kenneth Gbandi – Man of the...